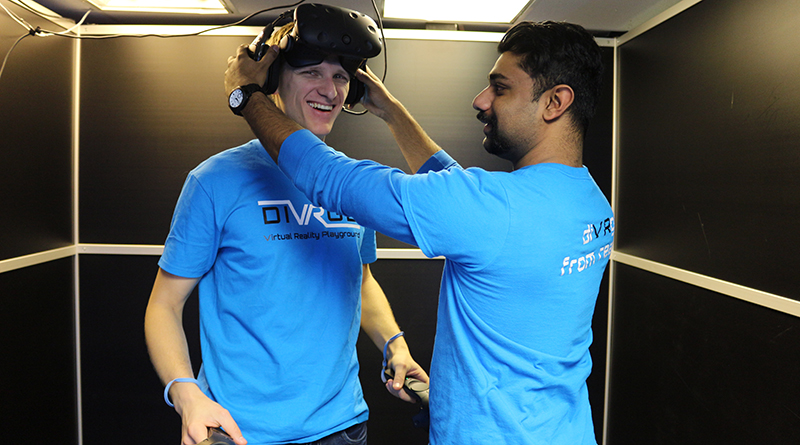 A quartet of entrepreneurs is discovering the importance of a fraternal bond when it comes to virtual reality.

Faraz Malek, Kirill Moisyeyev, Kevin Sloan and Greg Zoub were all apart of the same fraternity at the University of Toronto, Beta Theta Pi, and they learned the basic principles of the entrepreneurial spirit. They applied them to their first venture together, DiVRge — a virtual reality playground.

Situated snugly in the commercial strip along Yonge Street, just north of Blythwood Road, the new activity centre has 18 booths for kids and the young-at-heart to explore the fully immersive world of VR gaming.

They opened in October, but already they’re experiencing return customers who first came for a birthday party. They also do corporate parties as well, co-founder Malek said, while seated in the party room near the back.

But the real beauty is how the quartet have been able to pull together their business plan from its inception in March to the opening in October.

And midtown played a huge factor in their decision.

“The hardest part of this business was finding the right property,” Malek said. “We started out looking downtown because we were thinking young professionals.”

Take a trip to midtown, however, and you’ll see both the young professional and the families with avid gamers tapping into the latest trends regarding games and HTC Vive headgear.

It’s not all about games

They’re no strangers to midtown. Sloan’s parents own a shoe store at Yonge and Lawrence and even Malek himself played baseball in North Toronto.

When asked if they were gamers, there’s a sheepish grin. Malek is more of a traditional sports game fan, naturally, while Sloan is the real deal.

It’s not necessarily about the gaming, however, as Malek, whose undergrad is computer science, looks to educate students and visitors about virtual reality technology.

“We branded ourselves as a playground for a reason. We’re more than booths. We’re going to bring in a roto chair. We want to learn about different experiences. We want to develop our VR,” he shared, enthusiasm in every syllable stressed.

“We can do a cost-effective program where you would bring your class in for an hour, and we can teach them about the technology, what it takes to develop.”

Most importantly, they want to do this at a price point where everyone can enjoy it.

And that’s a game that has very high replay value. 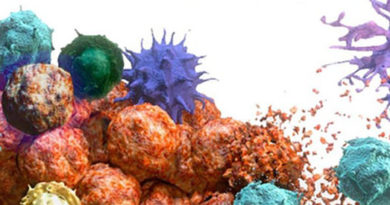 March 31: Conference on cancer stem cells research open to all 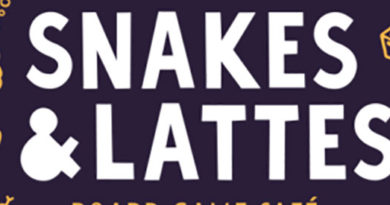