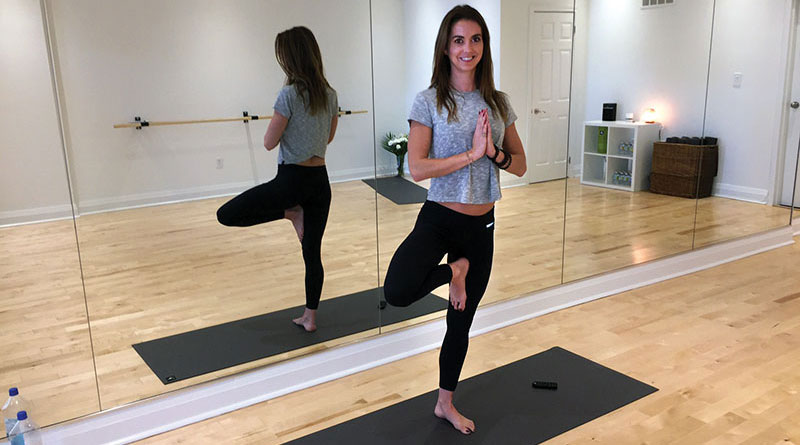 Christina Bothwell has invented a new line of exercises to set off her new yoga and pilates studio from other exercise places.

“I start out with yoga and build up to traditional pilates and then return to yoga,” she says in her completely renovated studio on Millwood Road.

To say ModaLife Studios is sparsely furnished is an understatement — basically a few mats and a low shelf sporting a candle. And that wall of mirrors.

But it’s bright, clean and suitable for one-on-one private training or for group sessions with up to 13 participants.

She’s been open with ModaLife only since Sept. 5, having taken over the space from a former studio Yopiola Yoga.

Bothwell grew up in Moore Park, an area she’s returned to recently after a three-year stint in the U.K. as a director of marketing operations for a line of wellness cafés.

She yearned to get back to being involved directly in training herself though and jumped at the chance when the Millwood location became available.

She’s happy to get to try out some new ideas such as her invention of yogalates and playing fun music during workouts.

She also offers classes in traditional yoga and pilates separately.

And she’s bringing in a ballerina to add ballet lessons to her services, Bothwell says.

“So far the response has been great,” she says.

A yoga studio for you 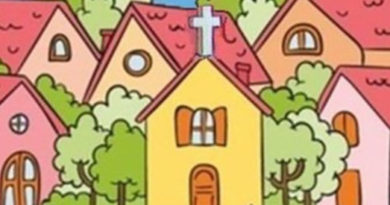 May 10–11: Awesome Sale at Leaside United