A 49-year-old cab driver was killed in a crash on York Mills Road in mid-March.

Police say at about 2:55 a.m. on March 19, a 2016 Mercedes Benz driven by an 18-year-old man was heading east on York Mills Road near Hedgewood Road, when for reasons not yet determined, the vehicle left the road and struck a hydro pole on the south side.

The vehicle then re-entered the roadway and struck a 2014 Toyota Camry being operated as a Beck Taxi by a 49-year-old man.

The taxi driver was extricated from the vehicle and rushed to Sunnybrook Hospital where he later died of his injuries.

The 18-year-old remained on scene and sustained minor injuries.

A statement from Beck Taxi later that day said the company would fully support the Toronto Police investigation into the crash, and went on to express condolences.

“We are devastated to hear the news about this morning’s accident. Our thoughts are with the victims and their families.”

This was the 13th fatal collision on Toronto roads this year. 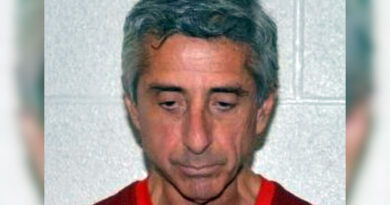 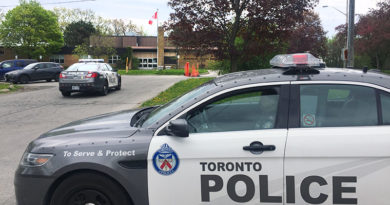