Etobicoke Centre Liberal incumbent Donna Cansfield will be seeking her third term on Oct. 6. Cansfield, a former school trustee and chair of the Toronto District School Board, has served in three cabinet positions in her time as MPP.

In these roles she introduced bills such as the Energy Conservation Responsibility Act and the Safer Roads for a Safer Ontario Act, which brought forward sanctions targeting drinking and driving and street racing.

In 2007, Cansfield defeated Progressive Conservative runner-up Andrew Pringle handily with 50.2 percent of the vote compared to his 34.1. However, in one of the country’s tightest races the constituency went blue in May electing Conservative Ted Opitz by a margin of only 26 votes over Liberal incumbent Borys Wrzesnewskyj.

This time around Cansfield is facing Progressive Conservative candidate Mary Anne De Monte-Whelan, a finance executive, and New Democrat Ana Maria Rivero, who ran federally in the spring and took home 14.9 percent of the vote.

EDITORIAL: The provincial election — so far 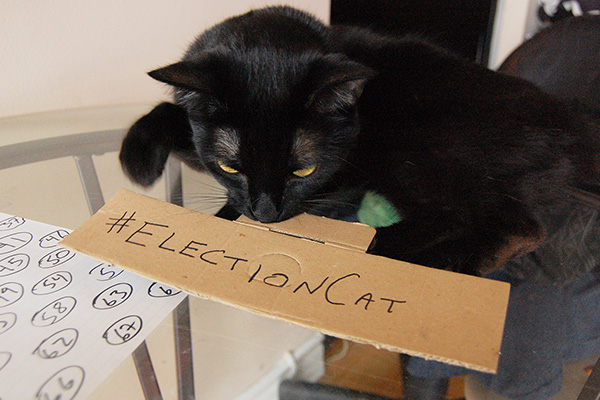 It’s a whine and a Wynne for the Election Cat