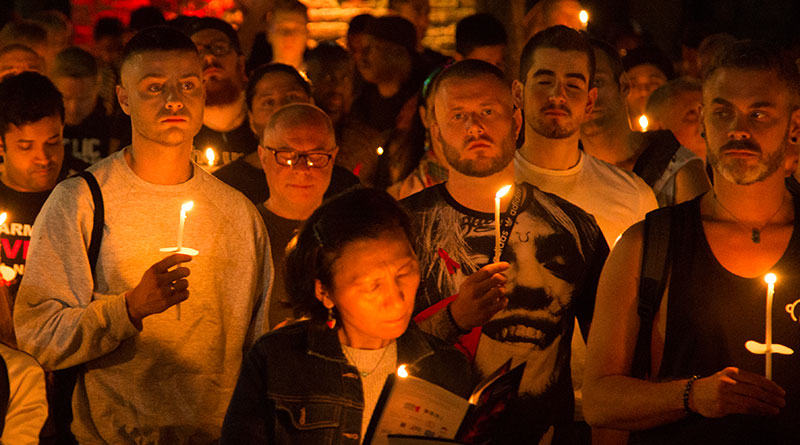 More than half the park at 519 Church St. was filled for the vigil to honour those who were lost or suffered due to HIV and AIDS. Under the theme of “Yesterday, Today and Tomorrow,” the event also advocated continued work to help sufferers and eliminate the stigma.

Among those paying respects at the vigil were Toronto mayor John Tory and local city councillor Krystyn Wong-Tam.

In addition to the candle-lighting ceremony, the event featured a drag queen performance, songs and stories of people affected by AIDS.

Toronto drag queen Jade Elektra became the first drag performer to sing at the vigil, performing her gone-viral version of the Nat King Cole song “Unforgettable,” with her change of the title and chorus to “Undetectable” and spoken sections against the stigma associated with being HIV positive. 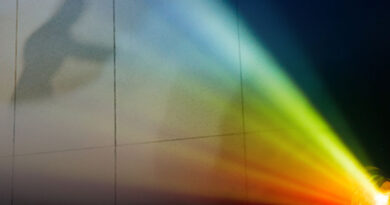 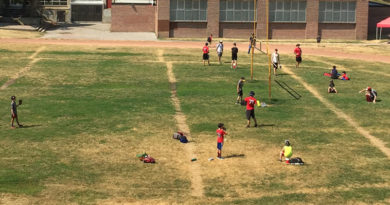 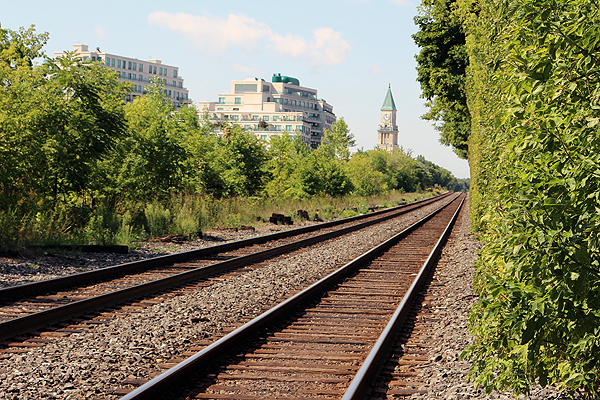