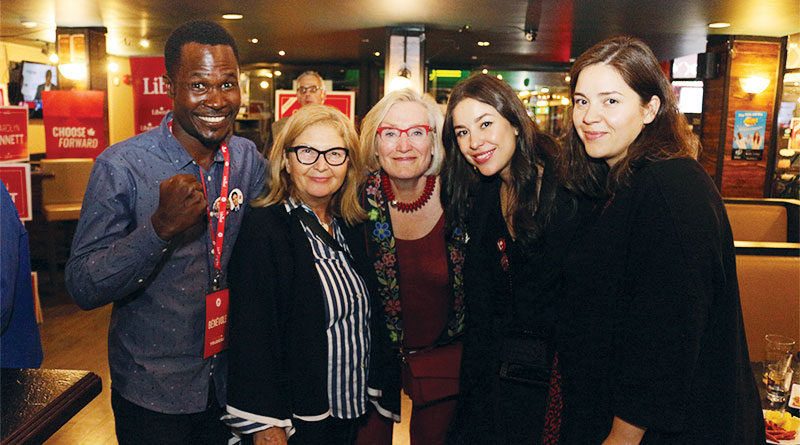 Oliphant to focus on infrastructure, immigration on return to Ottawa 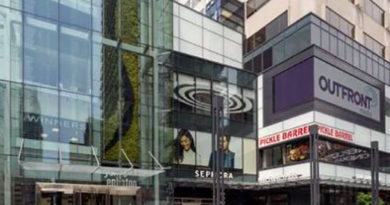