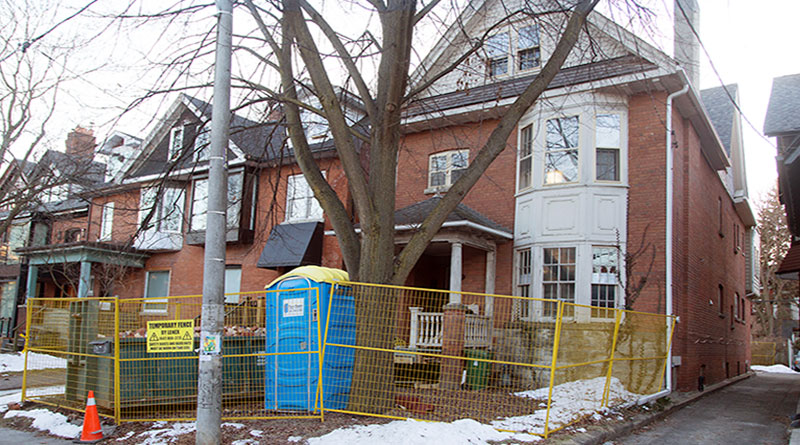 The bones dug up in the backyard of 410 Brunswick Ave. were from a “human specimen” used to teach new doctors more than 70 years ago, police say.

The remains had been disposed of in the 1940s by a doctor who had acquired them as a “teaching aid” for new doctors, reports Const. Michelle Flannery, police communications officer.

“There was no crime committed and this does not relate to a missing person,” Flannery said on Feb. 4. “The case has already been closed.”

Police had been reported investigating after responding to a suspicious incident on the afternoon of Jan. 22.

Officers found human remains had been uncovered at the Annex property during home renovations.

At the time police said they suspected the remains had been buried there for decades but were investigating. 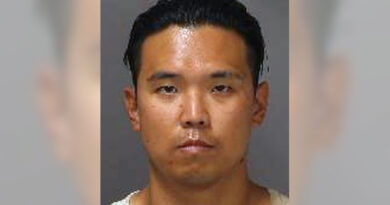