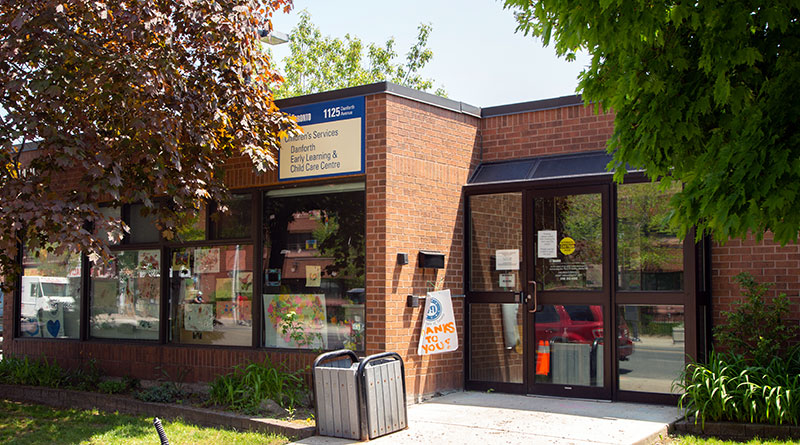 A child care centre is being opened on Danforth Avenue near Greenwood Avenue for the children of essential workers, Toronto mayor John Tory announced this morning in a press release.

It’s one of two such child care centres to be added to four that opened March 31. All are located in existing city-run child care facilities and staffed by city child care workers.

The mayor commended city staff for working quickly with the province to scale up the emergency service for essential and critical service workers’ families.

“The response for this service has been tremendous and I’m pleased that we can expand it to help more of the heroes we rely on to fight COVID-19,” Tory said.

The centre at 1125 Danforth Ave. is to open later this week. It is being set up in the building used by the Danforth Early Learning and Child Care Centre, which has closed during the COVID-19 pandemic.

The other centre announced for today is to be established at 34 Bathurst Street.

“The two new child care centres will be downtown where the City has seen the most demand,” the city press release said.

The centres are to be reserved for children of essential and critical service workers identified in Ontario’s list of workers eligible for emergency child care who have no other alternatives.

Child care spaces are available on a first come, first served basis. After eligible workers submit an online application, they will be contacted by Toronto Children’s Services staff, if space is available.

For other families, the safest option is to have children remain at home, the city advises.

Since launching the online application form on March 26, more than 800 applications have been received and nearly 200 children have been placed  in care, according to the city. Seventy-one per cent of applications were from front-line heath care workers and first responders.

This story has  been updated with a photo of the centre taken after the original posting. 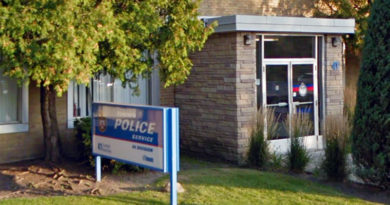 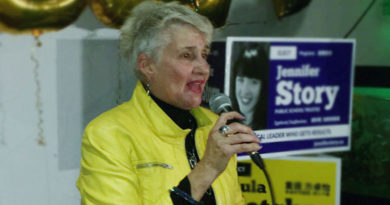 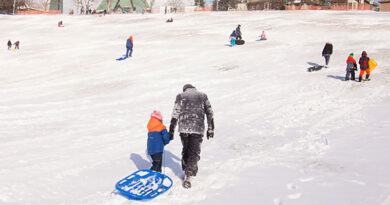