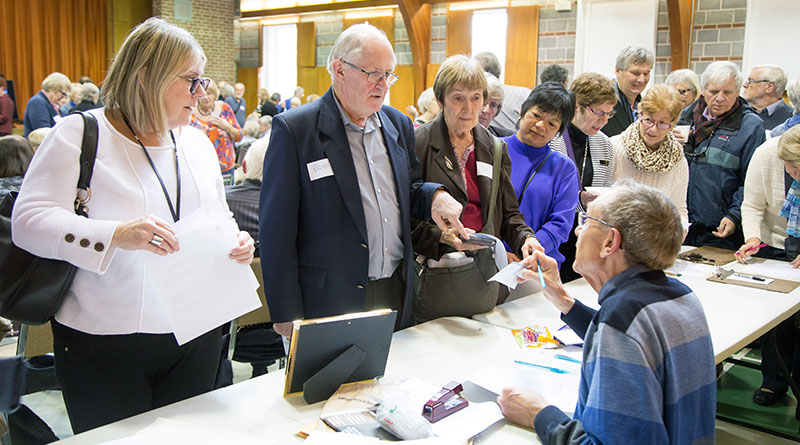 That’s the message from the first meeting of the East York Probus Club on Wednesday.

More than 200 visitors showed up to check out the club meeting in St. Cuthbert’s Church on Bayview Avenue. About 125 members signed up right away, organizer John Agnew estimates — about double what a month earlier he’d said he hoped for when the new club was announced.

The “East York” club is being established because the city’s first such group, the Toronto Probus Club that meets on St. Clair Avenue West, reached its limit of 250 members. The second club is expected to take some of the midtown overflow, as well as attract members from the east end.

The Nov. 22 meeting was organizational and introduced the club’s management team, headed by interim president Andrea Ferrier, to prospective members.

The next meeting on Dec. 20 is to be a regular Probus meeting with a guest speaker and refreshment.

Questions about joining or future events can be addressed to eastyorkprobus@gmail.com. 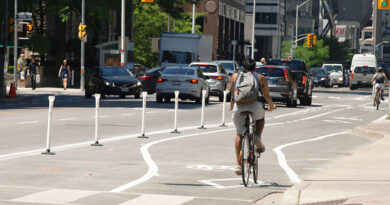 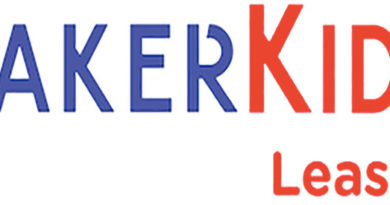 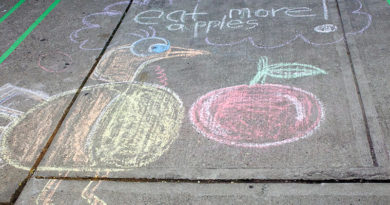 Fest brings community together over apples