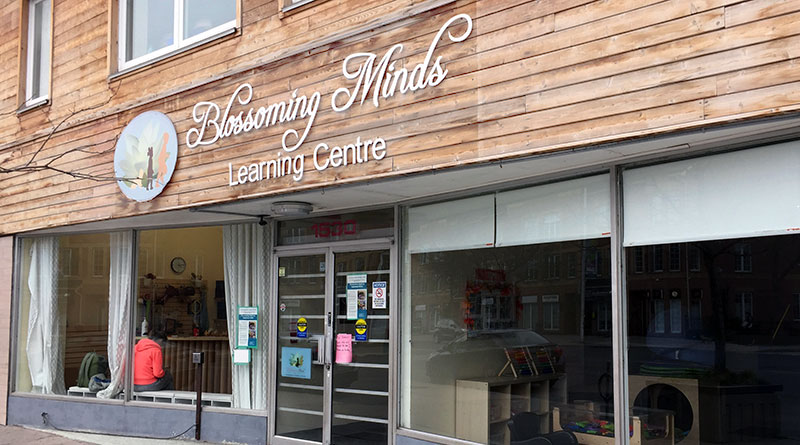 A Danforth Avenue child care centre hopes an online fundraising campaign and possible government funding may be enough to ensure it can survive the pandemic.

The three-year-old centre has been closed since March, along with most other businesses and has been struggling since then to pay its rent, according to co-owner Maggie Moser.

Its landlord continues to charge their high rent, despite the government offering a rent relief program, Moser said.

“Our landlord has not made a commitment to apply for that and that program is completely in the hands of the landlord.”

The owners have tried everything in their power to keep the centre afloat, Moser said, starting with meetings with local representatives about the situation.

Families who support the centre also wanted to do some fundraising. However, the centre turned down their offers, Moser said.

“We didn’t want people to feel like they had to give money,” Moser said. “We weren’t charging any fees to them.”

However, Blossoming Minds has amassed major support from a GoFundMe page that employees Austin Slyford-McGrath and Morgan Boehm, both 20, created on April 27 for the centre.

“We were starting to hear that it could shut down … and it kind of just came in our heads, [Morgan] and I, that we should start a GoFundMe page,” Sylford-McGrath said.

The page warned the centre could close down, which would lose “put 147 families out of quality childcare, in a seemingly hard area to find a child care centre” and lose work for 32 teachers and staff.

Moser has been very grateful for the support shown on the GoFundMe page.

“It’s been lovely,” Mioser said. “It’s a big help knowing that we have that money to fall back on for the costs that we are going to undergo when its time to reopen.”

Some funding may also be coming the centre’s way as the government has announced they will be giving some financial support towards child care givers.

“We just found out that there will be some funding for daycare centres and they will include private centres,” Moser said. “All the letter writing that our families did and everyone else did have obviously been heard,”

Ontario’s Education Minister Stephen Leece has said the government will give out funding on a case-to-case basis and has not yet stated an amount.

Blossoming Minds has adopted a wait-and-see attitude and will continue doing what it can to stay open. But at least it is hopeful now. 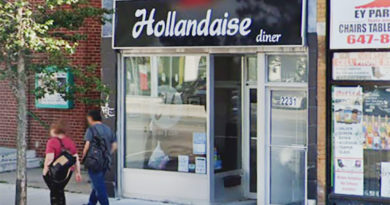 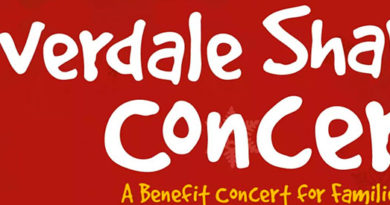