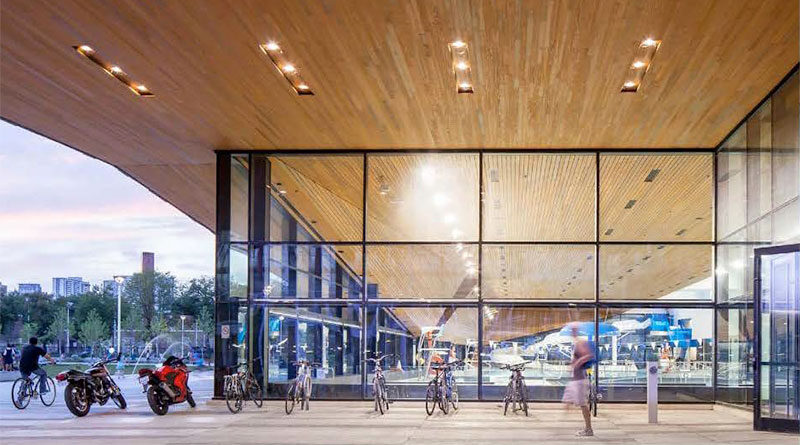 A Don Mills residents group is considering appealing a court judgment that would halt its efforts to force the city and developer Cadillac Fairview to build a community centre in the heart of Don Mills, as all parties originally agreed a decade ago.

The Hon. J.E. Ferguson of the Ontario Superior Court of Justice ruled yesterday in favour of the City of Toronto and C/F Realty Holdings, who agreed between themselves to build instead a larger, regional facility a kilometre south on the former site of IBM Canada and Celestica Inc. — to be known as the Celestica Recreation Centre.

Don Mills Residents, Inc., which applied for an injunction against the revised development, could not be considered a party to the agreements and its request was dismissed, the judge wrote in the decision.

This may not be the final word on the project, residents say.

“We are reviewing the decision with our legal team right now with the likely outcome that we will be appealing the decision,” DMRI president Stephen Ksiazek told Streeter today. “We believe there are a number of errors in fact and law in the decision.”

Don Valley East city councillor Denzil Minnan-Wong, who supported the move to the Celestica site when council approved it in July 2019, was quick to post the judgment on his website and social media accounts.

“The court has spoken,” he said in an email to Streeter later. “I am pleased with the court’s decision and look forward to advancing the design and development of much needed recreation facilities to serve the Don Mills communities.”

The Celestica facility would offer an unprecedented range of recreation programs and amenities conveniently located together to serve many residents in the Don Mills corridor, he said.

This was an “outright lie,” Ksiazek claimed, written so as not to alienate voters before a municipal election.

“At the time of writing this letter he had been involved and was the driving force to move the community centre to the Celestica site,” the DMRI head said. “This information came out during the examination of city staff during the court application.”

Ksiazek said DMRI may reach out to associations across Ontario for support, as “every resident or tenants group has a vested interest in having the decision struck down at the court of appeals.”

If the ruling is allowed to stand, neighbourhood organizations and residents associations will have no recourse to enforce settlements arising from being a party to a planning hearing, he said.

When council was considering the new site for the centre in 2019, the Federation of North Toronto Residents’ Association was among the groups objecting to the move on ethical grounds:

“FoNTRA is concerned, on behalf of its member residents associations, as to whether the City of Toronto can be trusted to follow through on its contractual commitments, or is prepared to renege when another offer comes along — arguably a departure from ethical business practices and protocols.”

The facility on the Celestica site, as approved by council, is to be 125,000 square feet — nearly three times the size originally planned for the Don Mills Community Centre — and include a twin-pad arena, a multi-tank aquatic facility, a full-size gymnasium with walking track, and a multi-purpose and amenity space.

City staff justified it to council on the grounds that the Don Mills corridor is expected to grow quickly with about three quarters of the new residents concentrated at the intersection of Don Mills and Eglinton, partly due to construction of the Eglinton Crosstown LRT.

Staff also reported that in stakeholder meetings, at pop-up displays and at a public open house, residents given a choice among the Don Mills centre, the Celestica centre, and a third option including both centres scaled down, a majority of respondents preferred the larger Celestica centre.

The original story was updated on Feb. 4 with the addition of comments from Coun. Minnan-Wong, which were not available earlier. 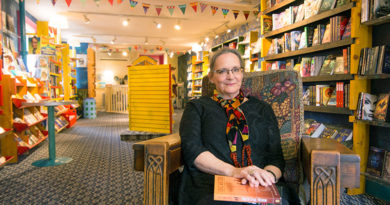