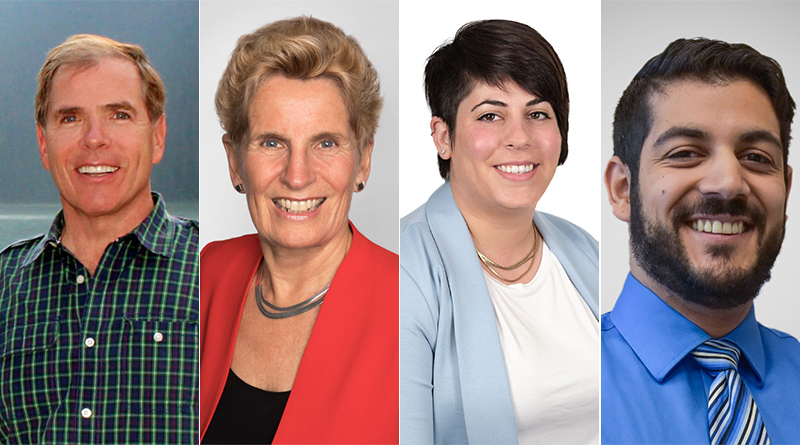 Zimmer expects his best result yet

Looking to keep caring for people