There were a lot of sore muscles but happy faces after 32 Earl Haig Secondary School students capped off the school’s United Way week by climbing the CN Tower.

The school managed to raise $1,800 from the Oct. 24 climb and a total of $9,000 from a week that included bake sales, a teacher talent show, a police versus students basketball game, and a Carnival Day.

Earl Haig’s climb co-organizer Beverly Leung is proud of her peers who scaled the 144 flights of stairs to help Toronto’s people in need.

“Students are not used to donating the way adults do,” said Leung. “Students feel that by accomplishing something, such as climbing the CN Tower, it is a reward within itself. It gave them an incentive to collect money.”

This isn’t the first time Earl Haig students have participated in the climb. They missed the event in 2008, but it was resurrected this year by Leung and fellow student Vrinda Grover.

“Vrinda was organizing the event and I felt the need to volunteer,” said Leung. “(The event) was on the verge of being cancelled at the school and it would have been a waste because there was a lot of interest and it is a great fundraiser.”

This year, the school fell short of its overall fundraising goal, but organizers are still pleased with the results of the climb.

“I am proud of my team for realizing their community through this event,” said Leung.

A worthwhile day at the races 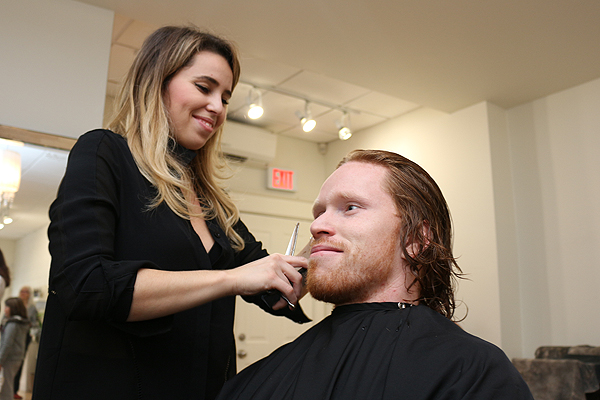