It killed the ancient Romans. And now it’s killing us?

Not to be alarmist, but the recent revelations that much of our drinking water in Toronto contains lead are … well, alarming.

So where is the alarm?

We’ve known about this problem for decades. We’ve known the dangers to health from imbibing lead and we’ve known pipes on both city and private property are delivering lead for the imbibing by many Toronto residents.

To our city’s partial credit, steps have been taken to gradually eliminate the risk. For six years now Toronto has been replacing lead pipes with copper pipes as repairs and upgrades have been made to our water mains. For three years we have had a program to replace city and private

pipes on a priority basis. And phosphates are being introduced into our water supply to coat the insides of pipes.

But still, many of us could be drinking water containing lead, some at admittedly dangerous levels, for years to come unless more urgent steps are taken.

Proposals to loan homeowners money to replace pipes are not nearly enough.

In a municipal election year, few politicians are likely to propose measures that could cost the city millions. But we have to tell them our health is worth the expense.

We have to tell them to get the lead out. 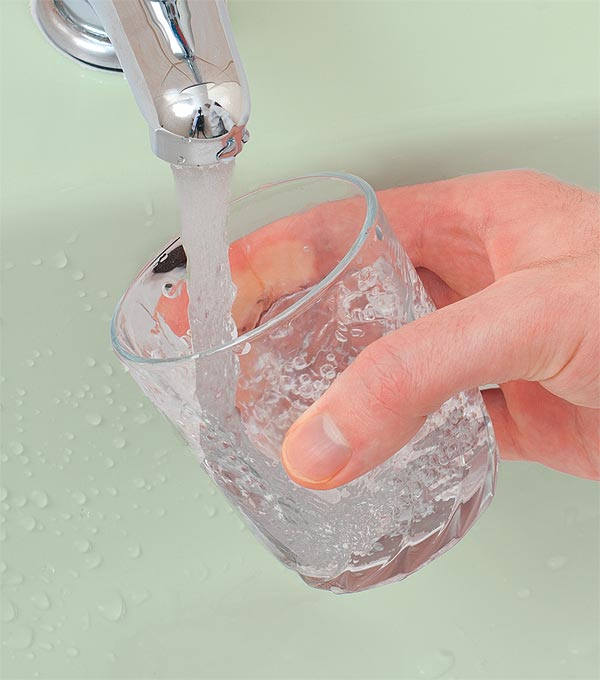