Film producer Barry Avrich heeded the words of his late father, Irving, to make sure he didn’t blend in.

Given that he’s produced many a documentary and film, as well as being the man behind the curtain for the 2016 Canadian Screen Awards show, he’s successfully accomplished that goal.

Next for the Forest Hill native is the release of his memoir, Moguls, Monsters and Madmen: An Uncensored Life In Show Business, which hits bookstores May 10.

He sits in a dimly lit corner of the Hazelton Hotel’s bar, sipping on an iced tea, donning a cordial smile, and admitting he’s a storyteller.

His bio pulls no punches when he shares the stories of his business relationships, especially with the likes of Garth Drabinsky and Conrad Black.

“This isn’t a big ball of cotton candy. There are razor blades,” he says.

But his 368-page autobiography isn’t all about the relationships that have rubbed some raw, it also includes the warmer stories of his collaborations with Quincy Jones, Dominick Dunne and a funny anecdote about rescuing Dame Maggie Smith from a Shining-esque hotel known as the Royal York.

“She got there, and didn’t want to stay there,” Avirch recalls. “She felt the hotel wasn’t as contemporary as she had hoped.”

Avrich says he was personally conflicted with writing about his life in show business, fearing both alienating colleagues and risking the apathy of Canadian readers.

“Making documentaries is like breathing for me. It’s easy, as I’ve got a formula in deconstructing one’s life,” he shares. “My own life was complicated because you’re dealing with an intense level of insecurity, paranoia, the fear of leaving things out, the fear of pissing people off.”

Still he includes it all, and during the planning stages Avrich had a designated “war room wall” in his home with all the tales he could share about his life.

“Writing a book is tough because you honestly believe that nobody gives a sh–,” he says. “The reality is that the book has had more interest in the U.S. than in Canada. That’s typical.

“When the book gets success in the U.S. the Canadians wake up and say, ‘Oh, he lives here.’ ”

Parts of the biography Avrich feels the audience might not find interesting are his life in Montreal, growing up as an overweight boy whose confidence was lifted by parents who took him to Broadway, Stratford and the local cinemas. And there’s his move to midtown Toronto in 1982 where he lived with his mother’s cousin in Deer Park.

In the end though, he wrote Moguls, Monsters and Madmen for his 12-year-old daughter Sloane so she’d have something to remember her father by. It’s a warm sentiment that could be traced to Avrich losing his own father when he was in his late 20s.

“I want her to be proud. I want her to have an archive to go back to,” he says. “She can give her children the book and say, ‘This is what your grandfather did’.” 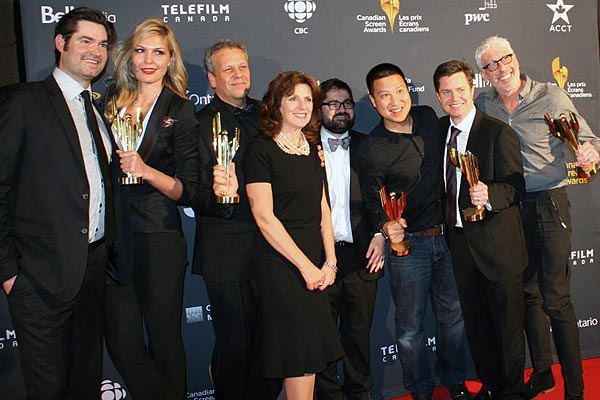 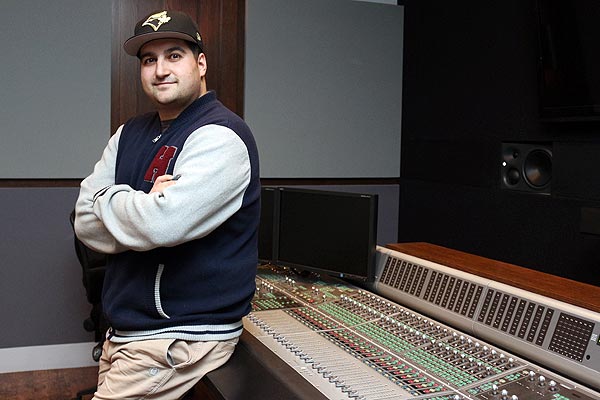