The Leaside Baseball Association is encouraging parents of players from the Leaside Leafs Minor Peewee AA , Minor Peewee AAA, Minor Bantam AAA, and Peewee AA teams to contact police if they have concerns regarding the arrest of a former coach.

An internal letter was sent to association members and parents about the arrest of former coach and volunteer Timothy Kendell. The 29-year-old was arrested May 24 and charged by Toronto Police with possession of child pornography and accessing child pornography.

Kendall is not suspected of creating any of the videos that were discovered on his computer, seized via a warrant.

In the letter, the association rep director Eric Stickney, along with Detective Constable Joel Manherz, addressed the concerns of parents, which Stickney acknowledged have been plentiful.

“(We) take this very serious and find this very unsettling,” he wrote. “Mr. Kendall will not be involved with anything Leaside Baseball related again.”

Kendall had been a coach in Leaside from November 2015 to April 2016, and his departure was unrelated to the charges.

“When Tim left Leaside baseball there was a mutual agreement that the logistics didn’t work, and the financial pay wasn’t what he needed to make ends meet,” Stickney told the Town Crier. “At the level of play, it wasn’t the right fit for knowledge of drills.”

Stickney said the association encourages parents to talk to their kids and to ensure that nothing has happened to them.

“We ask parents to speak with their children, have a good relationship, good rapport, and if any of this information causes concern, they’re asked to contact the lead investigator and by doing so, you contact Crime Stoppers, anonymously,” she said.

Kendall is scheduled to appear in court June 16, at Old City Hall. 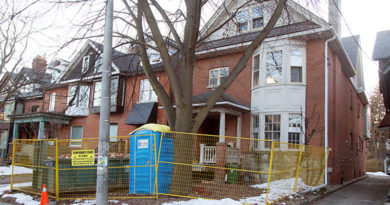 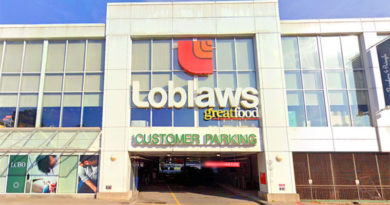