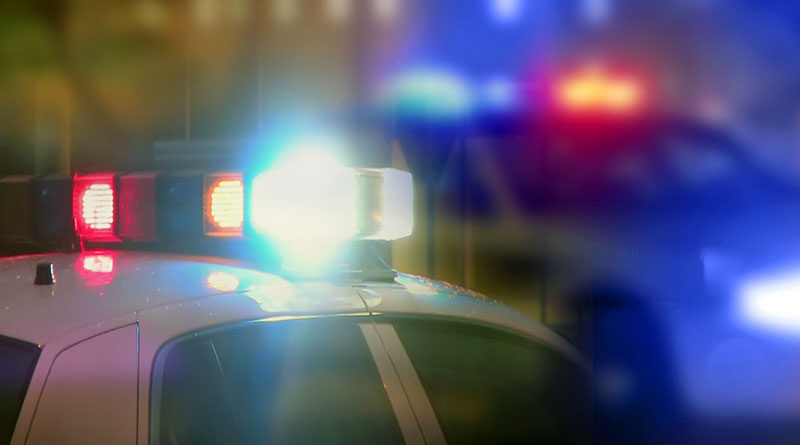 Eight people were arrested and two firearms seized after police were fired upon while carrying out a search in Don Mills early this morning.

Four of the arrested were youths age 14 to 16, police said in a news release today.

All face counts of possession of unauthorized firearms with ammunition and five of them, including two youths, were charged with discharging a firearm to wound, endanger life or prevent arrest.

Police report officers of the emergency task force were executing a search warrant on The Donway West near Lawrence Avenue East at 1:47 a.m. when occupants of the unit fired multiple rounds of gunfire at them.

The officers did not return fire, police said.

Police have released photos of two guns they say were seized at the searched unit.

They are providing no further details about the case as it has been turned over to Ontario’s Special Investigations Unit.

It is unknown exactly why the SIU is investigating, as it usually looks into incidents involving police where there has been death, serious injury or allegations of sexual assault.

All arrested are Toronto residents.

All eight were scheduled to appear in court today.

This story has been revised to remove the names of the arrested in line with current Streeter policy. 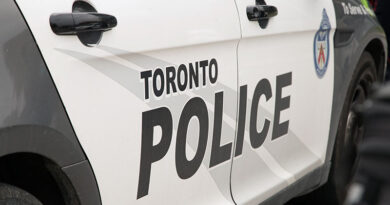 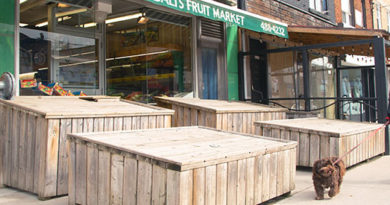