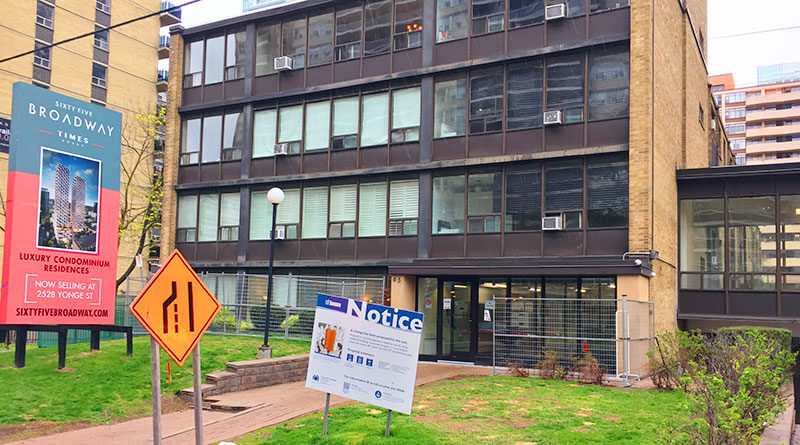 A 25-year-old man faces multiple charges after officers responded to a gun call near Broadway and Redpath avenues yesterday at 2:47 a.m.

Police say a man was reported in possession of a handgun that fell to the ground there. He was arrested at the scene and a search of the area turned up a modified pellet gun containing ammunition. A search of a property nearby found more ammunition.

Although the police did not release the exact location of the incident, the City of Toronto in a press release yesterday thanked the police “for their swift action in an arrest early this morning relating to weapons charges of a resident at 55/65 Broadway Ave. site.”

That is the address of a temporary homeless shelter that has been the scene of several violent incidents and is the subject of growing complaints from local residents.

“The City also thanks its staff at this site for alerting police to the alleged presence of a gun on the property,” according to the press release.

Swift action by staff and police shows the priority safety takes in the project to house the homeless, the city argues. “It also speaks to the system working as designed: when public safety is at risk, swift action is taken.”

He was scheduled to appear in court Aug. 11. 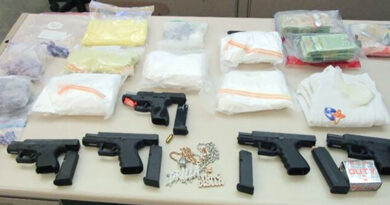