Joe Mihevc was the biggest spender on city council for the first three quarters of 2014, according to figures released this week by the city clerk’s office.

Mihevc spent $21,294.34 of his total figure on constituency services and office expenses.

Outgoing Ward 16 councillor Karen Stintz was fifth lowest on the list of those who had seats as of Jan. 1, spending $12,069.90. Her Eglinton-Lawrence counterpart, Ward 15’s Josh Colle, finished just ahead of her after spending $12,134.12.

Because it was an election year, councillors’ constituency and office budgets cover from Jan. 1 to Nov. 30 only. They were allowed to spend $28,247.45 in that period. General expenses do not have a cap. 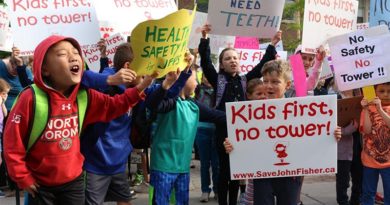 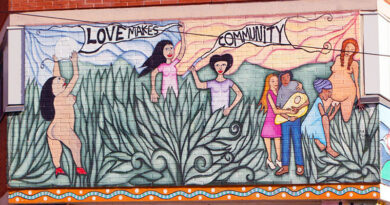 A building of ‘new beginnings’ opens on Church Street