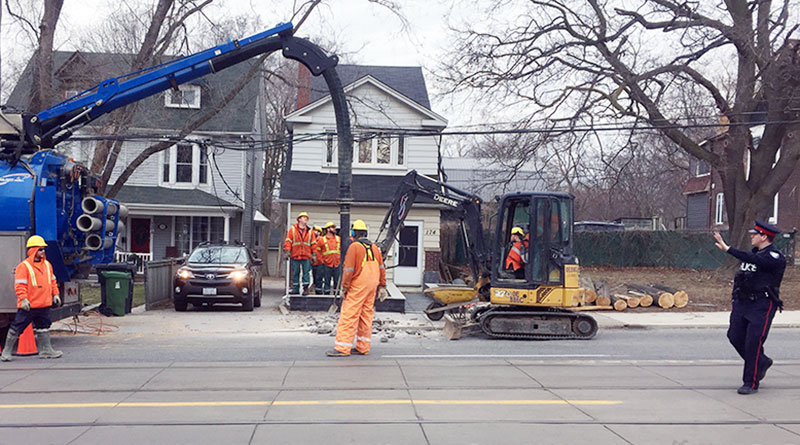 Work crews got the power restored and a hydro pole replaced today after a car crash took out a pole in the Beach Triangle area.

Police reported a collision on Kingston Road at Columbine Avenue, north of Queen Street East, at about 4 a.m.

A car was found upside down on the road near a broken pole which brought down hydro lines.

Officers on site noted hydro was off in the area.

The section of Kingston Road was closed to clear the vehicle and repair the power lines. By the morning rush-hour power had been restored and the road closure was reduced to the curb lane.

The entire road was opened by afternoon. A new wooden pole was erected in place of the removed broken pole.

Police have said they suspect impaired driving was involved in the accident and they have a man in custody, though no charges have been laid yet. 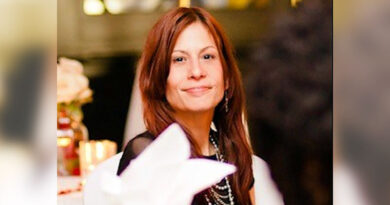