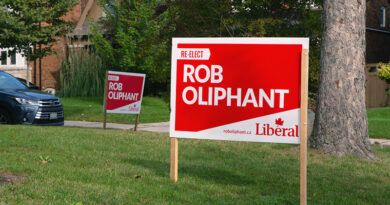 Trio of veteran MPs aim to keep their seats