A 54-year-old man has been charged with kidnapping and sexual assault after an alleged incident off-shore in the Woodbine Beach area four days ago.

Police allege that on July 11 at 10:30 p.m. a man operating a power boat in the area welcomed two people onto his boat, then steered the boat away from the shoreline and sexually assaulted them.

The boat was described as a 22-foot, yellow and white, Rinker power boat,

He appeared in court on July 13,

Police say the investigation is ongoing and they are concerned there may be more victims. They have asked that the accused’s photo not be published for investigative reasons. 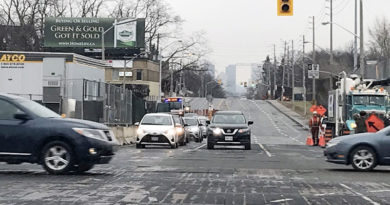 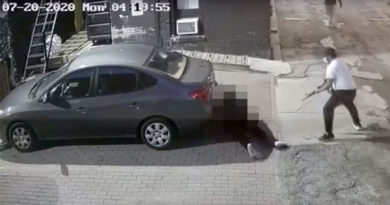 Three men wanted for robbery in alley caught on video