Leaside’s baseball community is mourning the loss of a valuable volunteer to its organization.

“I don’t think I’ve ever known people who supported their kids any more than those two did,” Birnie said. “He was a very quiet guy. He spoke so low, I always had trouble hearing him.”

A contractor, Ed would help with small repair jobs at Talbot Park, and also manned the snack bar. He lost his wife, Lillian, in 2008, but she would always contribute to the senior baseball team, son Ron managed

“His wife was just so generous,” Birnie said. “She’d always bringing stuff: candies or cookies. Giving the guys on the senior team and me stuff.”

He is survived by his three sons, Dan and wife Kathy, Steve, as well as Ron and his wife, Peggy. 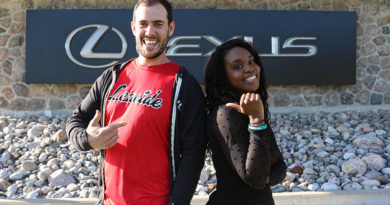