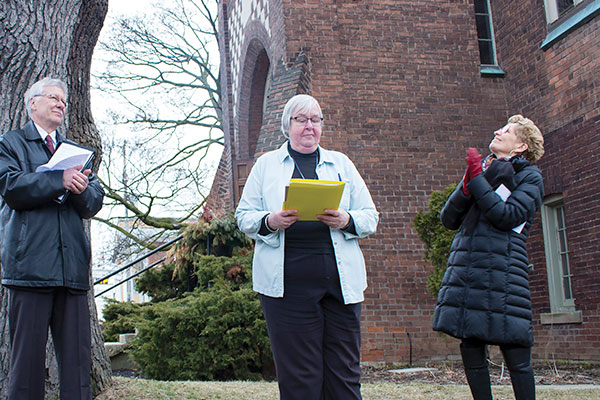 Matlow running for election, others considering 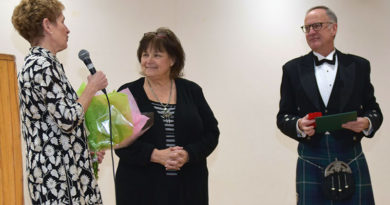