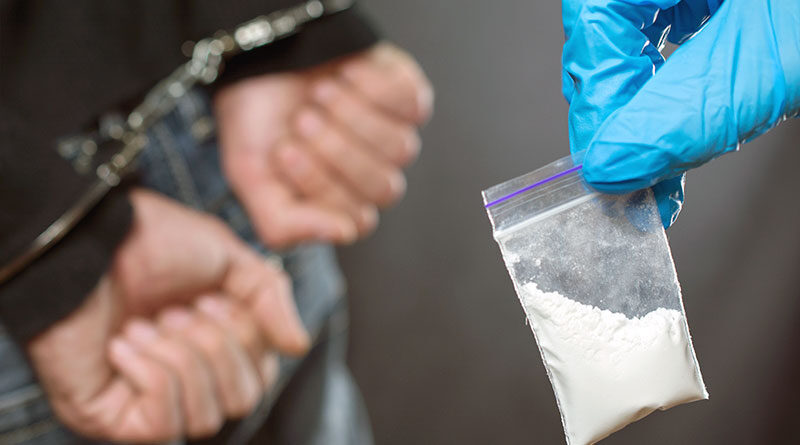 Rhiannon Thomas, coordinator of the centre’s COUNTERfit Harm Reduction Program, made the comment at the same time that the city is poised to ask the federal government to decriminalize simple possession.

“What I’m saying is there’s always going to be a market for drugs so the question is do we continue criminalizing drugs and fuelling drug cartels?” Thomas said in an interview.

“Or do we make drugs legal and then be able to regulate them the same way we do with alcohol, tobacco and cannabis?”

Thomas said putting people in jail for using, buying and selling drugs doesn’t help them or anyone else.

“What it does do is use up a lot of public resources: police salaries, building jails, lawyers, judges, the whole justice system. It’s very expensive,” Thomas said.

She said there are other ways to work with substance users that are more efficient and affective and “don’t trample all over people’s human rights.”

SRCHC workers don’t use the term “addicts” when dealing with drug users. Thomas was also careful to use the term “users” and not “abusers.”

“A lot of people who use drugs feel [“addicts”] stigmatizes them and it makes all of their life just about their drug use,” said Thomas.

But these people can also be employed brothers, aunts, dads, moms – family members, she said.

The overdose crisis is a public health issue, not a criminal one. All the research, evidence, and public health guidance is clear: harm reduction and decriminalization are the only path forward. This is how we fight this crisis, and help save lives.

People sometimes start on drugs because they’re trying to cope with emotional problems, Thomas said. Or they may have been misdiagnosed with medical issues.

“We have found time and time again there are people who have complex medical issues and they have been mistreated by physicians and just the health system,” she said. “Sometimes people use drugs to medicate.”

Thomas said there is “a whole thing” in the medical world where doctors assume people who are using drugs are “just drug seeking.”

Dismantling the war on drugs

Thomas said it’s going to take a while to get the illicit drug trade under control once, and if, the federal government goes ahead with decriminalization.

She said the drug trade has to be taken out of the hands of dealers and cartels that contribute to violence.

Thomas said many drug situations are related to poverty, a lack of housing and other social issues.

“Decriminalization is a very small wedge of what needs to happen. We really need to invest in health and social programs and stop investing in things like policing.”