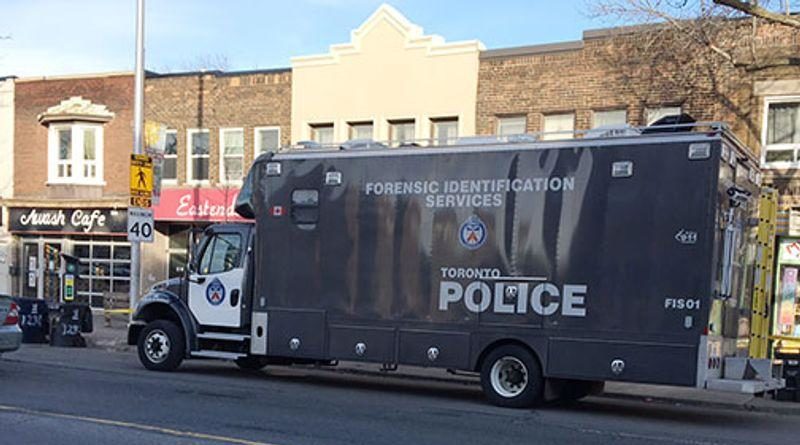 Found unconscious by police, rushed to hospital but pronounced dead

A man in his 20s is dead after a shooting outside a Danforth Avenue bar early this morning.

Police responded to calls about a shooting on Danforth east of Greenwood about 3 .a.m on Feb. 6. Officers found a man outside the Eastenders bar unconscious and suffering from multiple gunshot wounds.

Paramedics rushed the victim to a trauma centre where he was pronounced dead.

“I’m shocked and scared,” said nearby resident Lilly, 28, who didn’t want to give her last name. “I hope they find the person or people that committed this unspeakable act. I’m beyond terrified — you never expected something like this to happen in your area.”

This is an “ongoing investigation,” said police media relations officer Allison Sparkes. “Anyone who was in the area who may have seen something is urged to come forward and contact police or Crime Stoppers.”

Police count the homicide as Toronto’s ninth of 2020. 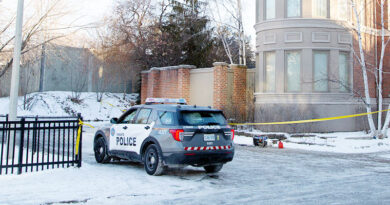