Police have released an image of a man wanted for impersonating a police officer during a violent robbery incident near Danforth and Main.

Investigators say on Jan. 6 around 5:40 p.m. a man was returning to his vehicle after making a grocery delivery when a man approached him and identified himself as a police officer.

Using fake identification, the perpetrator accused the man of parking his vehicle illegally, police say. He then reportedly demanded the man’s driver’s licence, searched him and took money from his wallet.

When the man tried to stop the perpetrator from fleeing, he assaulted the man, leaving him unconscious, police say.

Police are reminding the public that any plainclothes officer is required to identify himself or herself with their police-issued badge and matching warrant card. 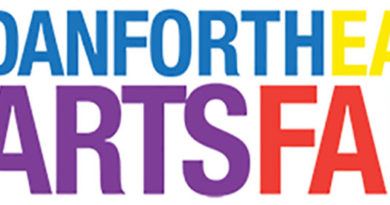 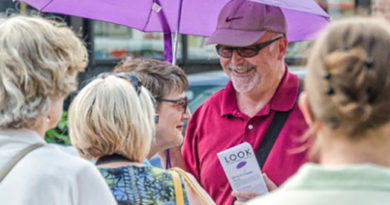