Leasiders who want to contribute to the discussions swirling around urban development in their neighbourhood, but who feel they don’t have a voice, now have an ally on social media.

Palliative care physician Kate Whitehead, who has lived in Leaside with her husband Edgar since 2007, launched a website and Facebook group called “Preserve Leaside!” on April 23, an effort dedicated to keeping residents updated when new buildings are proposed or meetings scheduled in the area.

The mother of three said she was not motivated by any particular development, but by the feeling she was powerless to do anything about the proposals she kept reading about.

“I knew a lot of other people who were in that situation and, social media being what it is, we decided to form a group,” she said.

A week after launching the Facebook group, Whitehead had 124 members. There are no plans to hold regular meetings or collect membership dues she said. The group will remain an informal virtual space “where people can share ideas and have a more unified community voice on something that has the potential to have a huge impact.”

“If what comes out of it is that everybody wants to have a giant highrise, then that’s what will come out of it.”

Whitehead admits that Leaside residents who voice their opinion through the social media group aren’t likely to support a highrise condominium in the neighbourhood, but she considers the group “pro-right-sized development” rather than anti-development.

She said she would support development that adds to the neighbourhood while preserving the sense of community that attracted her and her husband there in the first place, and where their three children “can have the type of childhood that I would want them to have — which is rare in Toronto.” 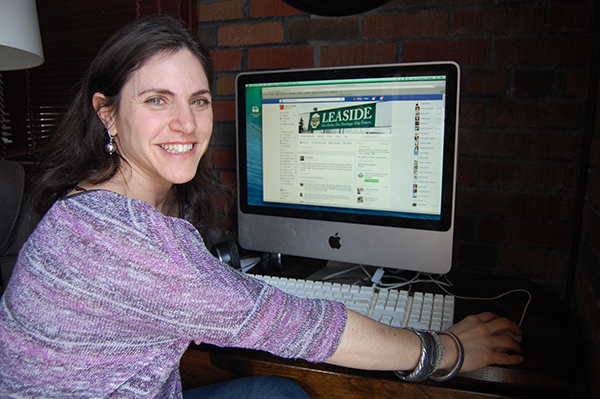 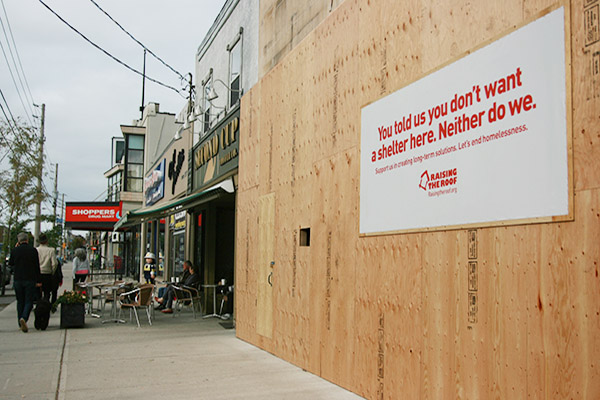