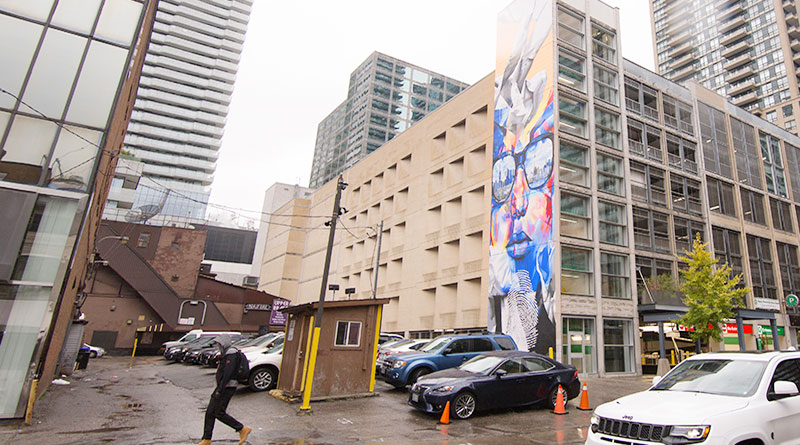 A preventive work of art