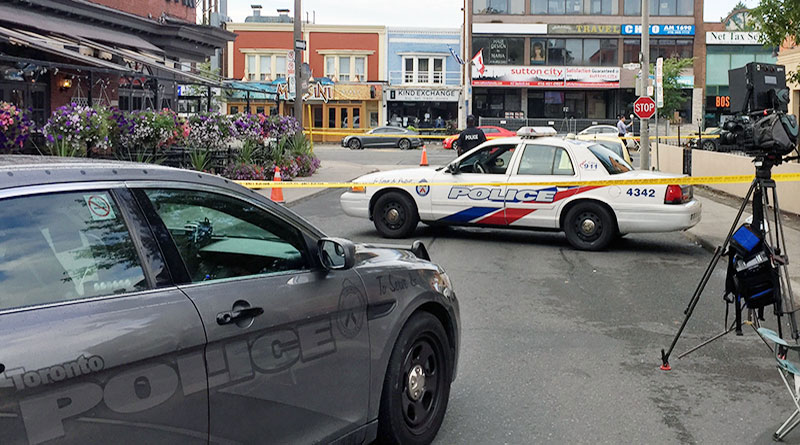 Chief Mark Saunders released findings of an 11-month investigation of the July 22 shooting today. “Sadly, it does not provide all the answers as to why this occurred,” he said.

Investigators found the 29-year-old had a long history of mental health issues and noted the Toronto District School Board chronicled a “troubled individual who was clinically treated for violence against himself and an outward expression of violent thoughts,” according to a police press release. A risk assessment in the years 2001 and 2010 concluded Hussain was a medium to high risk for violence, the 23-page report said.

Police do not usually release reports of their investigations, but Saunders said this one was different. “We took the unprecedented step of releasing our findings out of compassion for these families, and in recognition of the impact of this tragic and violent attack on our citizens and community,” he said.

The incident has been called Toronto’s worst mass shooting, but the report found the shooter was not assisted by any other individuals or organizations in the act.

The investigation found no evidence Hussain was affiliated with radical ideologies, hate groups or terrorist organizations, the report said.

Police searched the two-bedroom Thorncliffe Park home, where Hussain had lived with his parents for most of his life, the day after the shooting. They seized his electronic devices but discovered no information that would provide a motive. Neither did his cell phone records or conversations provide insight into his mental state or activities.

Police also searched and interviewed Hussain’s known associates. “None of the information obtained provided information that would have facilitated predicting what occurred on July 22, 2018,” the report said.

The family did not report any disturbing behaviour on the day of the shooting.

Investigators seized an empty gun box, loaded AK-47 magazines, and loose ammunition in a variety of calibers from the address.

Also found in Hussain’s bedroom were heroin and MDA, plus a cutting agent for street-level drugs, according to the report. Police concluded the drugs were not for personal use.

A postmortem showed Hussain died of a self-inflicted gunshot wound, according to police.

Toronto police could not be faulted for failing to prevent the tragedy, according to the report. “Investigators have not received information from other police services that Faisal Hussain had acted in a way that had warranted previous investigation,” it stated in its final conclusion. 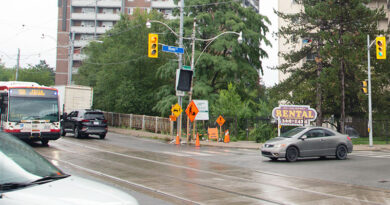 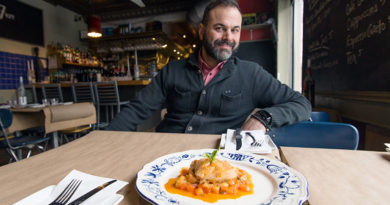 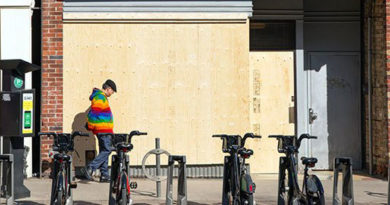