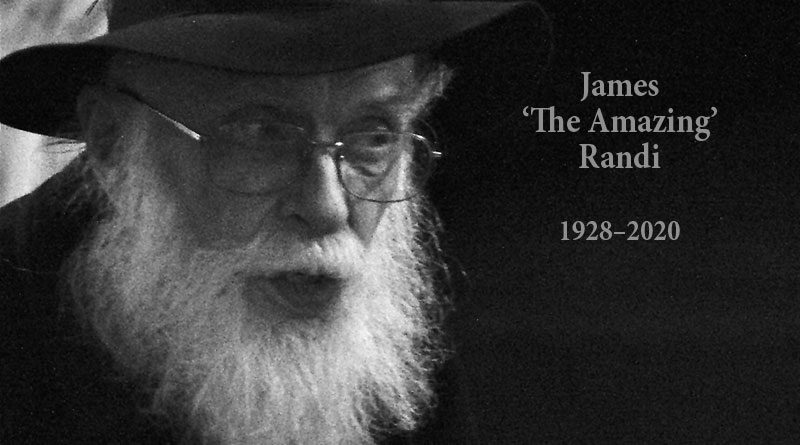 Magicians, skeptics and promoters of science are mourning the loss of James Randi on Oct. 20.

He died in Florida of “age-related causes” more than 92 years after his birth in Toronto.

He was born here as Randall James Hamilton Zwinge in 1928  but the world would come to know him as The Amazing Randi.

In a 2014 interview with Streeter, Randi, then 86, recalled his youth when he lived 18 Roe Ave. in the Bedford Park neighbourhood of North Toronto and at 27 Rumsey Rd. in south Leaside.

He described skipping school to spend most of his days exploring ravines, climbing the girders of the Leaside viaduct, and heading downtown to visit the Royal Ontario Museum and the Toronto Public Library.

One day he managed to scrape up 14 cents to see a matinee show with a revered magician at the Casino Theatre on Queen Street.

“I went to see Harry Blackstone. And that’s not Junior, the son — I saw the old man,” Randi told journalist Brian Baker. “He actually made a woman rise off a couch, and float into the air, and descend to the couch again.”

Harry Blackstone, Sr. directed him to a Toronto magic shop.

“I became a magician because I was told by old man Blackstone to go and visit Harry Smith at the Yonge Street Arcade,” Randi told journalist Brian Baker.

He first became known as a teenaged magician around town. Dropping out of school at age 17—Oakwood Collegiate at the time—he developed acts as a mentalist and Houdini-style escapologist in this city and other Canadian centres, and ultimately in New York and other American centres.

He became most known internationally when he debunked the Israeli-British performer Uri Geller on television and in a book, exposing the psychic’s so-called paranormal effects, such as bending spoons and starting stopped watches were little more than magician’s tricks.

He went on to debunk faith-healers (most notably Peter Popoff), psychic surgeons, astrologers and other paranormalists on television shows and in his writing, such as in his books Flim-Flam! and The Faith Healers, and in the magazines Skeptical Inquirer and Skeptic.

In 1976, Randi joined with other leading skeptics, scientists and writers to form the Committee for Scientific Investigation of Claims of the Paranormal (CSICOP). Among the founding group were Isaac Asimov, Carl Sagan, Ray Hyman, Martin Garner and Paul Kurtz. Randi became the public face of CSICOP around the world.

Also becoming famous—infamous in some quarters—was his James Randi Educational Foundation, which offered a prize of $1 million to anyone who could demonstrate a supernatural ability under scientific testing, similar to Houdini’s paranormal challenges.

No one who took up the challenge managed to proceed past the preliminary stages of testing and many well-known psychics refused to take the test—or, in some cases, publicly agreed to take the test but never showed up for it.

In 1986 Randi received the prestigious MacArthur Foundation Fellowship, popularly known as the “Genius Award,” worth $273,000, for his investigations.

Randi revealed in October 2017 that he had recently suffered a minor stroke and could not travel.

“We are very sad to say that James Randi passed away yesterday, due to age-related causes,” the short statement said.

“He had an Amazing life. We will miss him.”

James Randi is survived by his husband Deyvi Peña, a sister Angela Easton, and a brother Paul Zwinge. 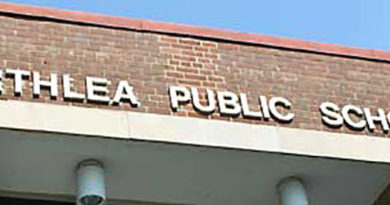