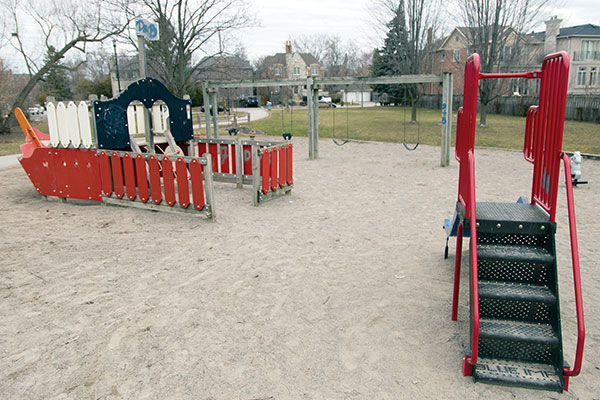 A popular North Toronto playground, which had been the target of at least four fires over the past two years, is finally scheduled to receive an upgrade.

Construction is expected to begin this summer and finish before the end of August.

“It’s a heavily used playground — lots of little kids nearby — and is one of the last parks in the ward that needs to be upgraded, so it’ll be great for the neighbourhood,” Ward 16 Councillor Christin Carmichael Greb said.

The project, which had been in the works since last fall, received an additional $300,000 in funding on March 28, thanks to the release of Section 37 funds related to 4050 Yonge St.

While the city’s request for tender wasn’t released until this week, the Old Orchard Park playground structure’s new design, which replaces wood with fire resistant materials and sand with rubber, has been finalized, Carmichael Greb says.

Greb said the city does not know why the playground was vandalized so often, as whoever set the fires was never caught.

“In the end, we had to take the play structure out,” Carmichael Greb said. “Parks had some other, smaller play structures that were available as surplus, so those have gone in there temporarily.”

Even without the big play structure, the site is still used heavily, so it will be a great addition to have the sand taken out and rubber put down, she adds. 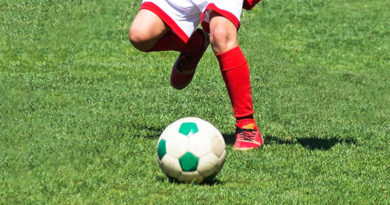 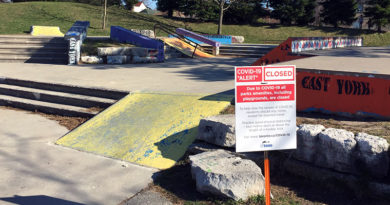