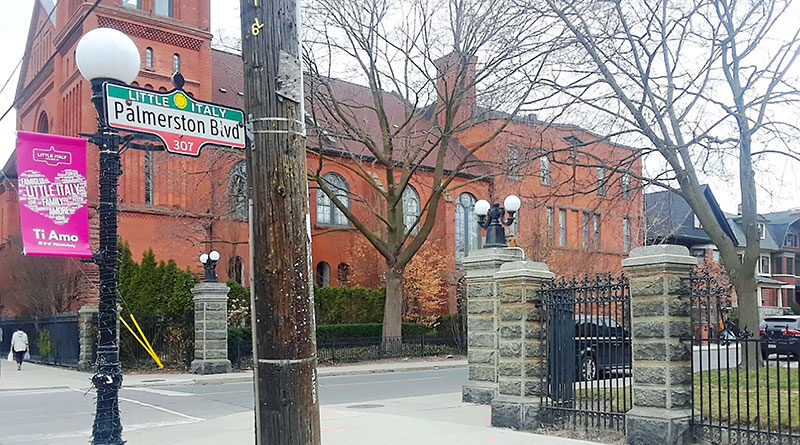 Residents in the Palmerston neighbourhood on Toronto’s west side teamed up with student gardeners at a local high school to keep bees buzzing and butterflies fluttering so the tiny pollinators will keep neighbourhood gardens growing.

Or that’s what everybody thought. COVID put a halt to that, at least for the time being.

“It’s really a drag,” says Frumie Diamond, chair of the Green Committee with the Palmerston Area Residents’ Association. Plans are on hold “until we can safely meet again,” she says.

In February, Toronto and East York Community Council adopted PARA’s green plan that basically says the neighbourhood wants to do its part — small as that may be — to combat climate change. The pollinators garden at Harbord Collegiate was part of that plan.

Diamond concedes PARA’s Green Plan isn’t so much a detailed plan as it is an overarching outlook as to how the neighbourhood wants to go forth, keeping the environment in mind.

“We don’t have a concrete operational plan. It’s more like a vision and what we’ve done is identified areas that we need to work on,” Diamond says. What it certainly does do is give PARA a say in how the city works on local projects.

“We’ve become an official plan document,” Diamond says. “Now we can have a seat at the table whenever the city is going to be doing something.”

That could be a seat with the parks department or with the recreation and transportation departments, “whatever department comes up,” Diamond says. “We don’t know what the opportunities are until they come up.”

Nevertheless, local churches, synagogues, parks, “pincher points” and “flankages” are cited as places PARA thinks could be made greener, more environment-friendly. PARA has only one park. It’s named after Healey Willan (1880-1968) who was University of Toronto Professor of Music and Organist and was responsible for the music degree examinations.

Flankages are those niggling spaces at the end of streets where city and private properties mesh together. It’s where restaurants set up patios, even though the tables and chairs are on city property. “There are some flankage spaces that we were looking at that have the potential to possibly be green,” says Diamond.

Pincher points are also at the end of streets, where curbs curve inward to slow down traffic. Pincher Points are likely to have little flower gardens to make them aesthetic looking, and local residents want to look after those gardens.

And by the way, getting back to the pollinator garden, Diamond reminds homeowners they shouldn’t be too quick to get back into their yards and clean up. Pollinators, such as insects and bees, are still under the leaves recuperating from winter.

“People go and rake all the leaves up and cut everything down and they really shouldn’t. And bees will nest in stocks of dead plants.”

PARA’s neighbours, Harbord Village and The Grange, have their own Green Plans and Seaton Village seems likely to follow suit. Harbord’s plan inspired PARA, whose area is bounded by Bloor, Bathurst, College and Grace streets.

‘This time things are different’

Local city councillor Mike Layton, a couple of years ago, provided two summer students who organized a town hall meeting with PARA to get community insight and then got the Green Plan off the ground. A $5,000 city grant was awarded to help with the Pollinator Garden.

The earth has gone through climate changes many times in the past. But this time things are different, Diamond says.

“Global warming that has occurred previously happened at a very, very slow rate. We’re talking of global warming happening over hundreds of thousands of years, like epochs. But this (current climate change) is happening over a generation, so that does make our (human) contribution to it really significant,” she says. 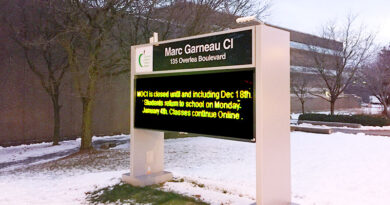 Marc Garneau latest Thorncliffe-area school to close due to COVID 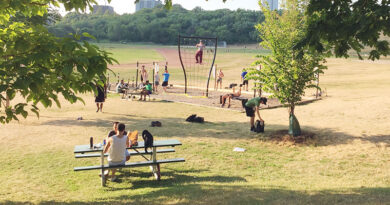