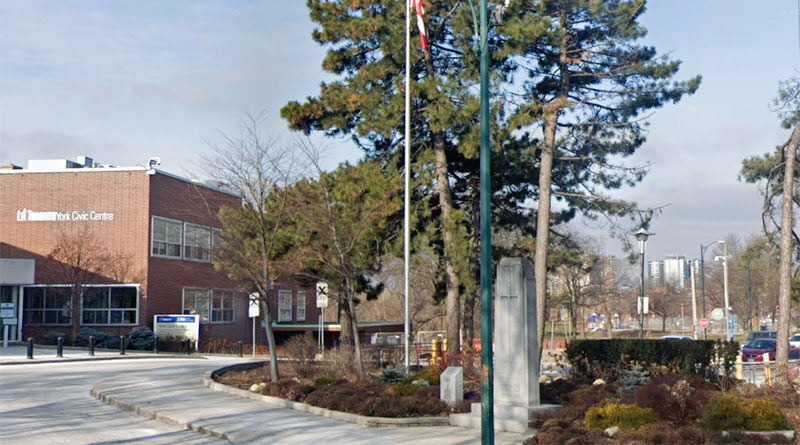 Four new sites, including parking lots by the York Civic Centre on Eglinton Avenue West, have been added to the city’s list of properties for creation of affordable housing.

The sites were put forward as the third phase of the program, intended to to develop affordable rental housing on under-used city-owned lands. Ten sites across Toronto were approved by council last year in the first two phases of Housing Now.

Close to the LRT

The site is 1.5 acres and currently designated for mixed use. It also includes a single-storey building partly serving as a garage.

The city point out the site’s proximity to the Keele Station on the Eglinton Crosstown LRT currently under construction as a consideration in choosing the location, as Housing Now locations are intended to be easy accessible by transit.

The four new sites are expected to provide up to 1,400 new homes, including 450 to 600 affordable rental homes.

“I am proud City Council has approved the next phase of Housing Now,” Mayor John Tory said in a statement released by the city. “This is critical for the advancement of our growing and successful city.”

With programs like Housing Now, the city will be ready to push ahead on affordable housing when Toronto’s economy recovers from the pandemic, Tory said. 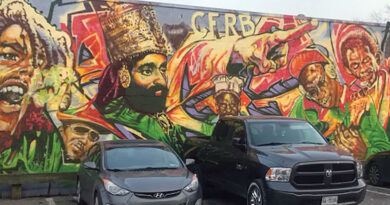 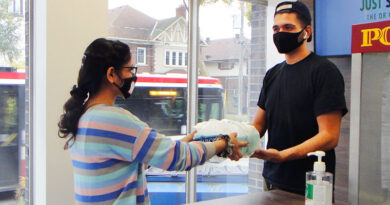 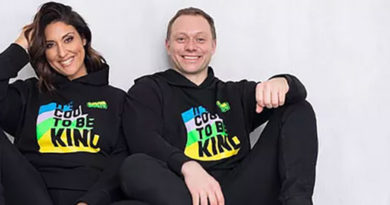