A woman has died after being struck an SUV in the Lawrence Park neighbourhood in mid-July.

The woman, who has not been identified by police, was attempting to cross Buckingham Avenue east of the intersection with Dinnick Avenue just after 9:30 p.m. July 14.

Police say a 2007 GMC Yukon being driven by a 48-year-old man then struck the woman as it was being driven west on Buckingham Avenue approaching the Dinnick Avenue intersection.

The woman was hit as she was crossing from the south side to the north side.

Police say the woman was knocked down and struck her head on the ground.

She was taken to hospital with life-threatening injuries.

The woman succumbed to those injuries on July 15.

The driver of the SUV has not been charged.

Police are continuing to investigate the collision and have asked any members of the public who witnessed the collision or who may have information about it to contact traffic services at 416-808-1900. 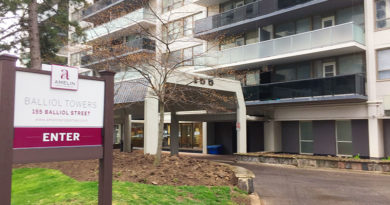 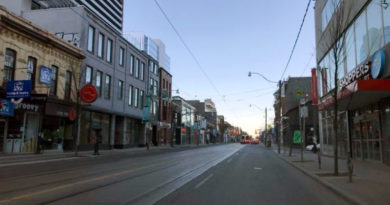 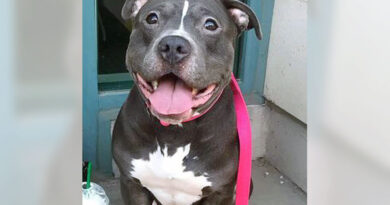