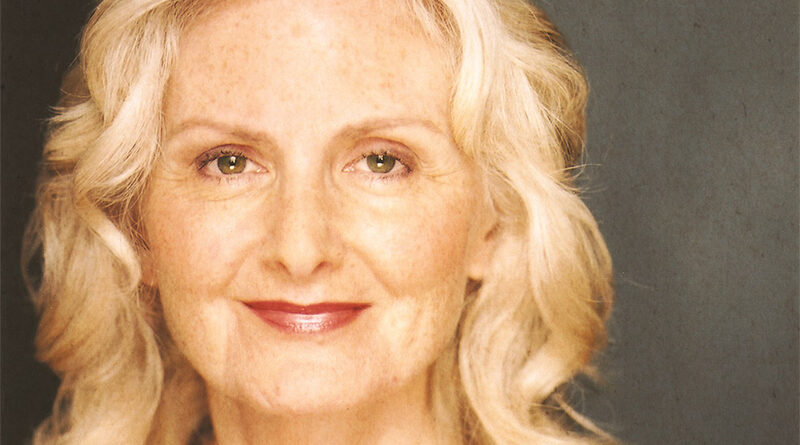 When Annex resident Christina Petrowska Quilico was contacted by friends about her appointment to the Order of Canada, they expected her to be celebrating with a bottle of champagne.

Quite the contrary, however.

“My old pug couldn’t quite make it outside and there were piles of poo in the living room, which I was cleaning up,” the 71-year-old said in a November phone conversation. “Somebody called and made that comment about celebrating with champagne, and I said, ‘I’m actually picking up sh**.’ Talk about keeping you grounded.”

Odie, as the pug is known, has been at Quilico’s side for 13 years. Her Yorkshire terrier Alex died in September. Along with the pandemic, it’s been rough for the pianist and York University professor, so the news of the appointment came as both a surprise and sunny patch.

“It was very exciting, and I tried to email all my friends,” she said. “I have numerous Facebook sites and I tried to make sure that I liked everybody’s comments.”

She first heard about the accolade when she was recording a commemoration of the 75th anniversary Menorah for Bravo Niagara, which is being released on Dec. 6, but was sworn to secrecy until the official announcement.

Thought it was a prank

She said she didn’t believe it at first because she was so tired from recording.

“I do a lot of adjudicating for emerging artists, so I didn’t even read the rest of the subject line, and they said, ‘Can we call you? It’s confidential,” Quilico recalled.

“I must’ve been in shock because I was so tired that I thought someone had prank called me.”

Quilico has recorded over 50 CDs, including eight piano concertos, and has been nominated for four Juno awards. She joins 113 other Canadians who will be receiving the top honour.

The Order of Canada was created in 1967 to recognize outstanding achievement, dedication to the community and service to the nation. Those who bear the Order’s iconic snowflake insignia are honoured for having changed our nation’s measure of success and, through the sum of their accomplishments, for having helped build a better Canada.

Quilico has been a great influence on many Canadian musicians, including singer-songwriter Sarah Slean, who was one of her students at York.

She joins in the Order her husband, the late opera singer Louis Quilico, and her former musical partner, violinist Jacques Israelievitch.

And she was warmed by the thought of their support, as well as of her first husband, Michel-Georges Brégent, if they could have still been around to witness her award.

“They would have been thrilled, and I’m so sorry they are not around to see that because they were very supportive of my career,” she said. “When Jacques Isrealievitch got his, he said, ‘How come you didn’t get yours at the same time?’”

Living her own message

Time to celebrate our best