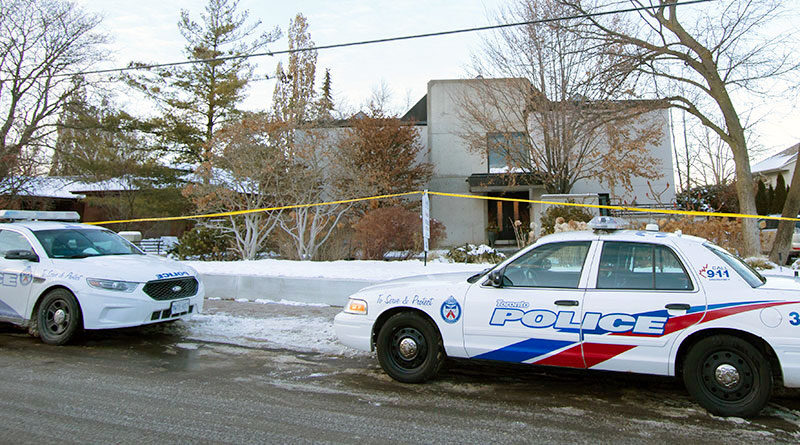 The Toronto police homicide squad is neither confirming nor disconfirming they have one or more suspects in the alleged murders of billionaire couple Barry and Honey Sherman nearly three years ago.

Several news publications have reported in recent days that police confirmed they have a person of interest in the apparent double homicide in York Mills in December 2017.

Yesterday afternoon, police released a “clarification” on behalf of the lead homicide investigator, Det. Sgt. Brandon Price, noting, “There have been recent reports in the media which indicate that the Toronto Police Service has identified, but not arrested, a Person of Interest in this investigation.”

However, a “person of interest” and a “suspect” are not the same thing.

Numerous persons of interest have been investigated in the course of the investigation, to identify people who may have been involved or to exclude them as suspects, Price continued.

“In the interest of protecting the integrity of this investigation, the Toronto Police Service Homicide Squad is not in a position to confirm if a suspect or suspects have been identified,” the statement concluded.

The clarification was released in “fairness to the friends and family of Barry and Honey Sherman,” Price said.

The bodies of Shermans were found at their home at 50 Old Colony Road on Dec. 15, two days after their estimated times of death.

Barry Sherman was the head of Apotex, a Canadian pharmaceutical corporation, and his personal wealth was estimated at nearly $5 billion. Honey Sherman was a prominent philanthropist.

At first their deaths were considered “suspicious” and it was days before post-mortem examinations showed the cause of death for both deceased was strangulation.

Even then, another almost six weeks passed before police called the deaths a double homicide, in the meantime creating speculation in the media about possible suicides or murder-suicide. 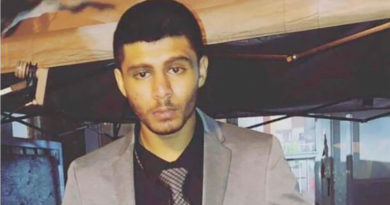