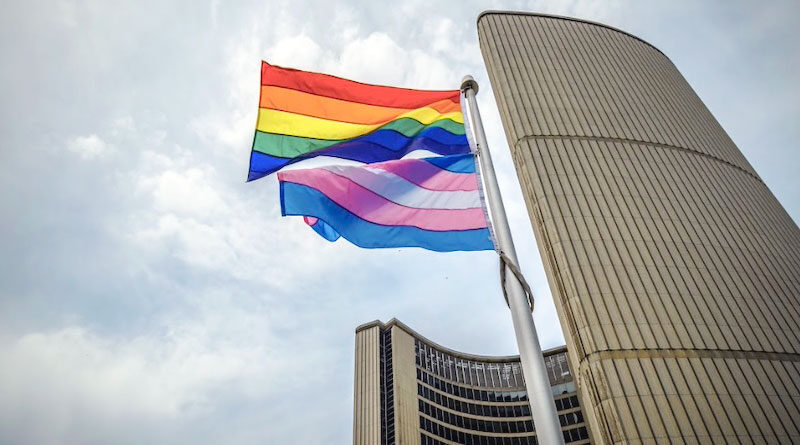 Along with all of Toronto’s other popular parades, Pride Toronto’s festival and parades have  become virtual-based and “phygital” programming.

Prioritizing community-focused programming, amplifying local advocacy, and elevating the most marginalized voices in our community is how Pride Toronto says it is supporting the 2SLGBTQ+ communities that continue to be “among the most vulnerable in Canada and hardest hit during the pandemic, especially Indigenous and racialized people,” they said.

Mayor John Tory is to help kick off Pride Month with a virtual flag raising on June 1 at city hall.

In addition, six art installations have been added to a “phygital” festival program in various locations in downtown and Woodbine Beach Park.

The digital Pride Parade airs on June 27 and will be hosted by Priyanka, the first-ever winner of Canada’s Drag Race.

Another contestant of Canada’s Drag Race, Tynomi Banks, and Juno nominated artist, Storry, are two of the over 150 artists being showcased in this year’s Pride events.

Celebrity appearances may not be enough for those missing the in-person events.

For long-time parade attendee, Paul McGregor, Pride events are not the same online.

“It is a sad state of affairs,” McGregor said. “I didn’t partake last year virtually. It doesn’t feel the same to me.”

The most he would probably do is have a drink on a patio with friends if it is allowed, he said. “I’m just not feeling the vibe to get into it.”

Until 2022 when the festival in the streets may return, Pride Toronto hopes to make a difference virtually.

“The loss of so many lives and the huge impact it has had on our communities, small businesses, and for people around the world has been overwhelming,” organizers said. “We have found new ways to connect with one another, but eager for the chance to be together in person once again.” 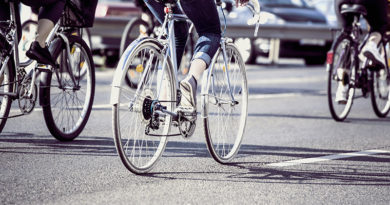 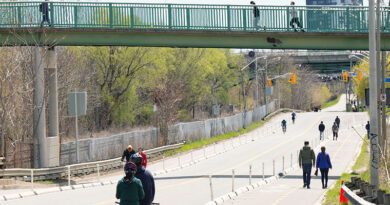 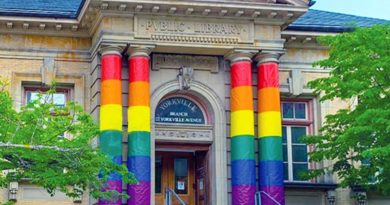