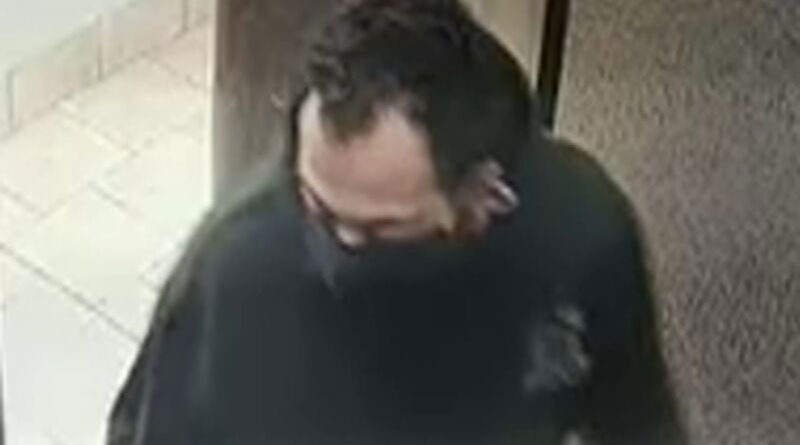 Police have released images of a man sought in an investigation of mischief endangering life in the Parkwoods area two months ago.

They’re hoping to identify a man who they suspect of trying to start a fire in an apartment building near York Mills and Valley Woods roads.

Residents caught him in the act of pouring flammable liquid throughout the building and stopped him, police said.

After residents stopped him, he reportedly fled the building.

Police responded to a call for a fire at 11 p.m.

The man is described as 35-45 years old, 5-foot-8 to 5-foot-10, and having a slim build. He was last seen wearing black track pants, a black pullover hoodie, and a black mask, police say. 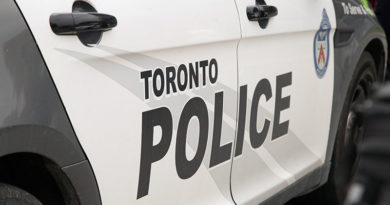