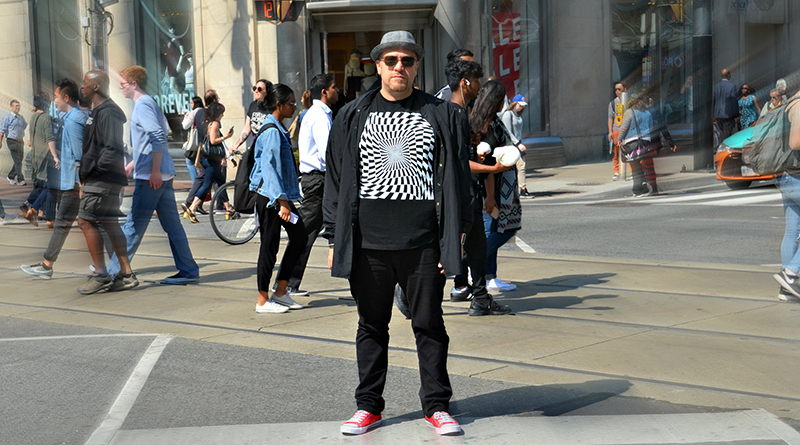 There’s a fantastic story behind the last-minute decision, mad scribblings and pulling together of an all-star lineup of musicians for Old Soul.

It’s Cedarvale pianist Robi Botos’s 10th album and he’s brought with him an eclectic mix of musicians for an eclectic album.

“Stylistically it’s all over the map,” he admitted in a January phone interview, adding the title track borrows from baroque, classical, funk and Motown melodies.

On this particular day, when he would graciously talk music, he’s out of sorts. His wife and he have just returned from their native Hungary. His mother-in-law had passed away suddenly.

There’s pain in his voice, but much like the title of his previous album, a Juno award-winning composition, he’s Movin’ Forward.

“Old Soul is pretty similar in a sense that all my compositions are based on life experiences,” he said. “Some of the tunes were written a way back. Some of them were pretty new.”

By way back, he means before the summer of 2016, where the likes of gospel organist Cory Henry, Juno Award-winning trumpeter Ingrid Jensen and guitarist Lionel Loueke.

His manager reminded him they had some time available at Planet Studios when they were in Montreal. So, he went to work with friends Seamus Blake, who is nominated for a Juno this year, Mike Downes and Larnell Lewis.

He recruited Henry, Jensen and Loueke by looking through the program of the Montreal Jazz Festival.

“It came together really quick,” he said. “I reached out and they were available. They made the effort to be there.”

From noon to 10 p.m. they worked to put it all together from the opening track “Diamond” to the closing homage to Prince, “Calhoun Square.”

That hard work took two years to hammer out. Botos is happy to be finished, but there’s always work to be done.

“I think every artist has the dilemma that it’s already been done,” he admitted. “Considering the circumstances, and that we had never played as a band with those people.”

The next step is to “make some noise” in the United States.

Old Soul, a seven-track cut, is available on Feb. 2 in both digital and physical copies. 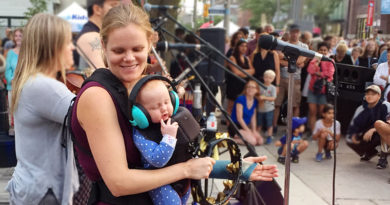 Forget all that jazz, street festival a blast for all music lovers