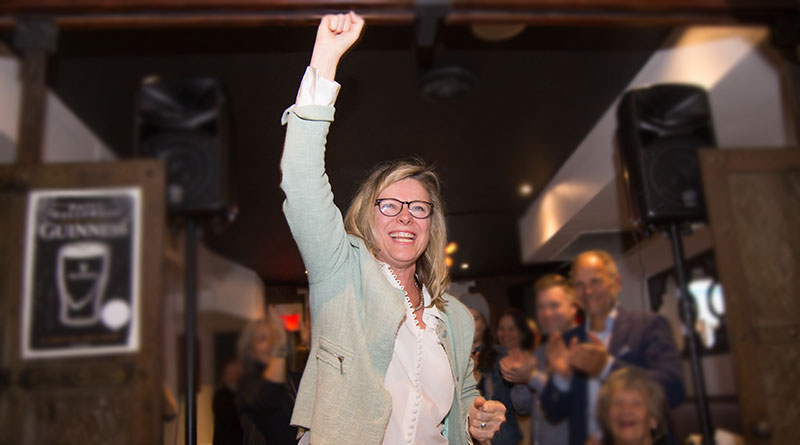 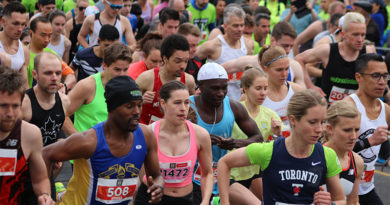 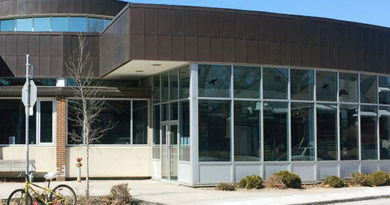 June 20: How to join the municipal election campaign