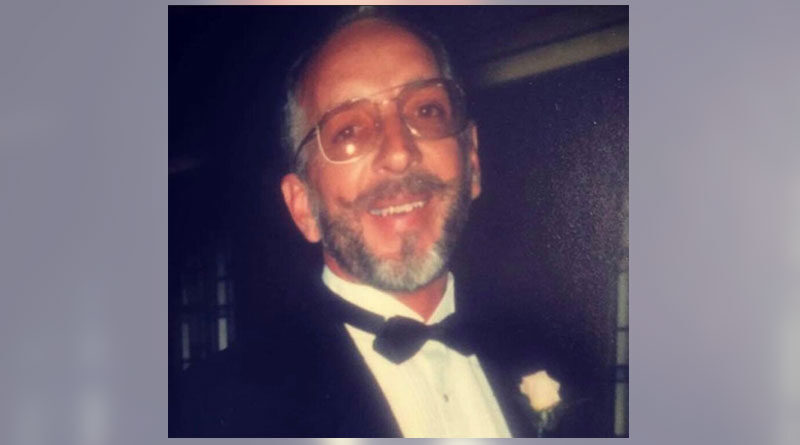 More than 17 months after an alleged assault in the East Danforth area, Toronto police have charged a second person with manslaughter.

He had been critically injured in a fight with a man and a woman outside an establishment at Danforth and Walpole avenues on Aug. 6 at about 4 p.m., police said.

Police released an image of a woman wanted after the assault but they later withdrew the picture and said she was no longer a suspect.

Police started a search for a man and a woman wanted in the investigation and their images were released.

He was charged with manslaughter.

Duffy appeared in court on Jan. 18. 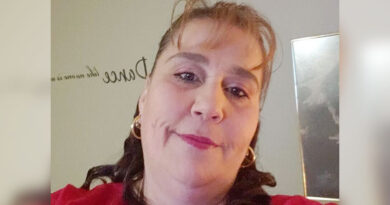