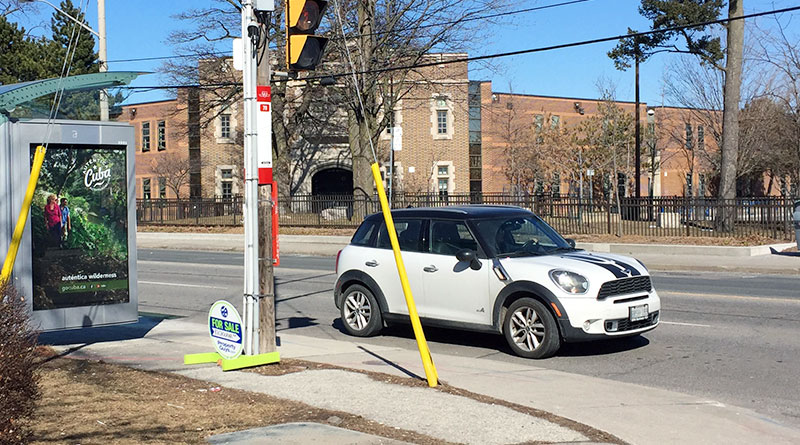 A second boy has been arrested six days after a 16-year-old student was stabbed across the street from East York Collegiate on Feb. 28.

The accused, also 16, joins a 17-year-old, who was arrested the same day as the stabbing, in facing attempted murder charges.

Neither can be named, according to the Youth Criminal Justice Act, because they are under 18.

Police say they responded to the stabbing at a bus stop at Coxwell and Cosburn avenues on Feb. 28 shortly after 3 p.m.

They found the victim suffering serious injuries from multiple stab wounds and rushed him to hospital.

Witnesses said two boys had apparently come looking for the 16-year-old and found him in the bus stop, where they repeatedly stabbed him, before being chased off. One of the boys was arrested the same day.

The second boy was arrested on March 5, police say. While both of the accused face charges of attempted murder, the second boy has also been charged with robbery with an offensive weapon and possession of a weapon.

He appeared in court on March 6.

Police say no other suspects are being sought. 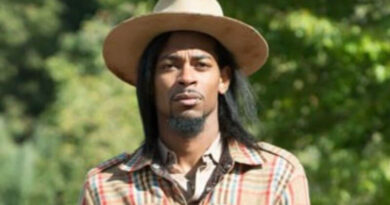