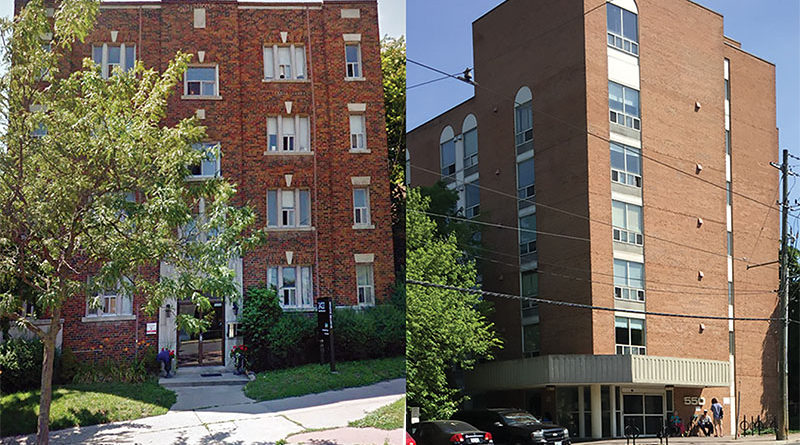 A man was stabbed to death late Friday night in an apartment building on Kingston Road west of Main Street, police say.

The man was pronounced dead at hospital after officers, responding to a call, found him on the street suffering from obvious signs of trauma shortly before midnight on May 25.

The deceased has been identified as William David Long, 56.

Homicide investigators believe he was attacked in the stairwell of 550 Kingston Rd..

“I was in bed on Friday night and the screaming woke me up,” apartment resident Lucy Bostridge said.

This is the first time she has heard of such an incident happening in the building, said Bostridge who has lived there for 10 years.

She called it a good building, though she said she thought it has gone downhill a bit recently with more drug addicts being taken in.

The Upper Beaches building is owned by Mainstay Housing, which describes itself as a non-profit agency providing housing for mental health consumer-survivors.

The murder follows a fatal stabbing in a low-rise apartment in the Beach about 19 days earlier.

Just before 3 a.m. on May 6, officers, responding to a call for 2422 Queen St. E. at Blantyre Avenue, found a man in the second-floor hallway suffering from stab wounds. He died of his injuries at the scene.

He has been identified as Robert Joseph Walker, 48, of Toronto.

Police are appealing to the public for witnesses in both cases. Anyone who may have seen or heard anything related to the Walker stabbing or who had seen Long on Friday during the day is asked to contact police. 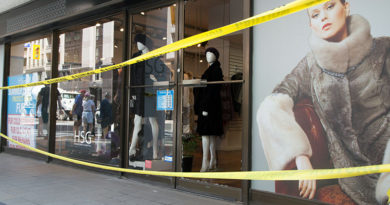 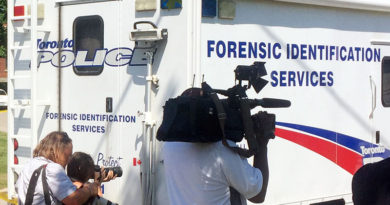