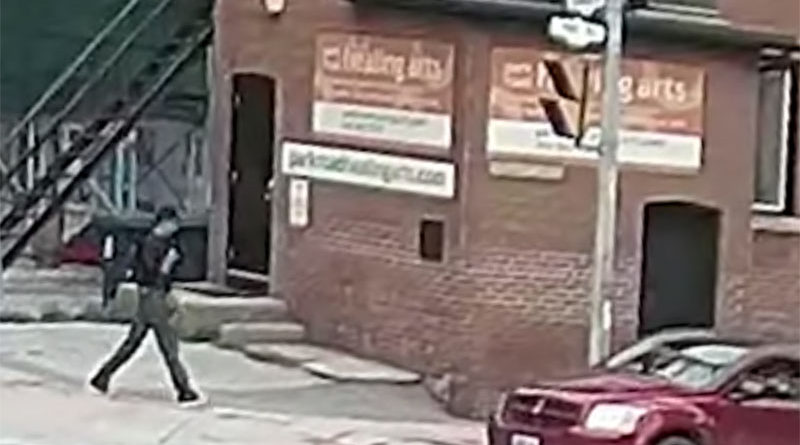 Police have released security camera footage of a pedestrian at Church Street and Park Road as part of a sexual assault investigation.

They are seeking the identity of the man in the video who is wanted in connection with an alleged attack on a 29-year-old woman in an area described by police as Yonge and Church streets at about 4:20 p.m. on Aug. 27.

The woman was reported to have been walking on the sidewalk in the area when she was approached by a man from behind and sexually assaulted.

The man is described as being in his mid-to-late 20s, black with a medium complexion. He is said to have a thin build and facial hair on the sides of his face and chin, and to be wearing a dark top, dark hat and dark pants.

Although police did not indicate the exact location of where the security camera footage was shot, the video released on Sept. 13 shows a male walking around the northwest corner of the Church Street and Park Road intersection, north of Bloor Street. 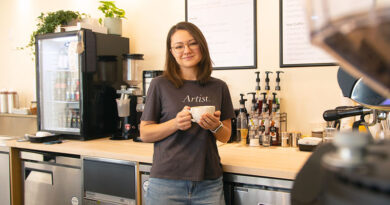 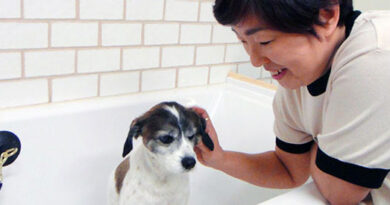