Roy George drove all the way from Virginia Beach, Va. to see Sharon Hampson, Lois Lilienstein and Bram Morrison perform together for the hundreds of people gathered in June Rowlands Park, during the May 10 playground naming ceremony in their honour.

In 1999 George was a Make-a-Wish kid living in Syracuse, N.Y. who was battling a terminal illness.

“This is the one time where all three play together,” he said, a child-like smile playing on his lips.

He wasn’t the only one beaming with youthful exuberance, as generations of fans came from around the neighbourhood to help usher in the new name of the playground situated in the southwest corner of the Davisville park.

Ward 22 councillor Josh Matlow, put forward the motion in September to name the playground after the troupe, and the process finally came to fruition on a sunny, fun-filled spring day.

“It is such a fitting tribute to a musical trio who personify many of our childhoods,” he said, daughter Molly and wife Melissa also in attendance. “To be able to honour them in this way is personally touching.”

Sharon, Lois and Bram performed fan favourites like “Fish and Chips and Vinegar”, “Tingalayo” and “Peanut Butter (And Jelly)” in between speeches by music producer Paul Mills and former newspaper columnist Michele Landsberg.

After a rousing performance of “Skinnamarink” the trio cut the ribbon and unveiled an elephant-shape plaque, officially naming the playground.

All three expressed gratitude to Matlow for his work on getting council to vote in his motion, and for the fans coming to the ceremony.

“As part of the group, it’s phenomenal,” Lilienstein, 77, told the Town Crier. “We don’t normally get occasions where the public can express how it feels. I mean there are concerts, but that’s something you buy tickets for. This is, my gosh!”

Morrison, 73, said he was touched to be honoured by his home town.

“We’ve been honoured by the country, with the Order of Canada, but this is home for us,” he said. “This is in our home.”

Then, with a grin forming underneath his snow-white beard, he added: “And the people who are here with us today are homies!”

Hampson, 71, added it was an incredible moment.

“You know you’re going to be excited, it’s going to be wonderful, but experiencing it is at a different level,” she said. “It never dawned on us.

“It feels like a really appropriate way, a playground named after us. I feel like that’s what we’ve done over the years: we’ve played with families, and families come to playgrounds.” 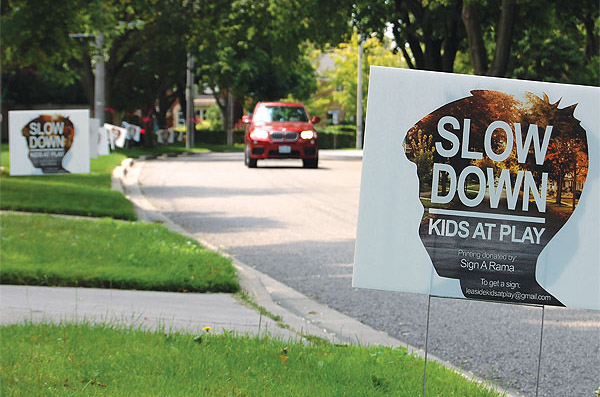 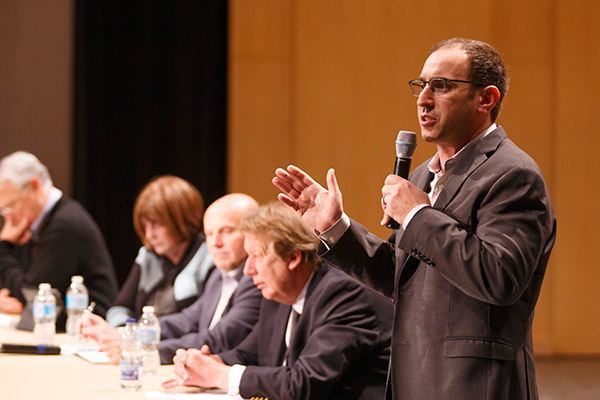