With Ashley Kabou putting her soul to the hole for 25 points, the Etobicoke School for the Arts Rams won 50-39 in senior girls Tier 2 basketball.

The Rams’ next game was against Lakeshore CI Oct. 8. They pulled out with a close one 45-41.

Losing 5-2 to the Bears, the Flames looked to rebound on their loss against a winless Riverdale Raiders troupe on Oct. 2, but were unsuccessful losing 3-2.

The Richview Saints junior girls basketball team had a spirited victory over West Humber Oct. 1 as they pillaged the Vikings 52-15.

Nina Guzina led the charge with 23 points, while Senya Layne chipped in for the Vikings’ with 11 in a losing cause.

The juniors next match was set for Oct. 5 against Thistletown, and they came out by landslide, burying them 56-8. 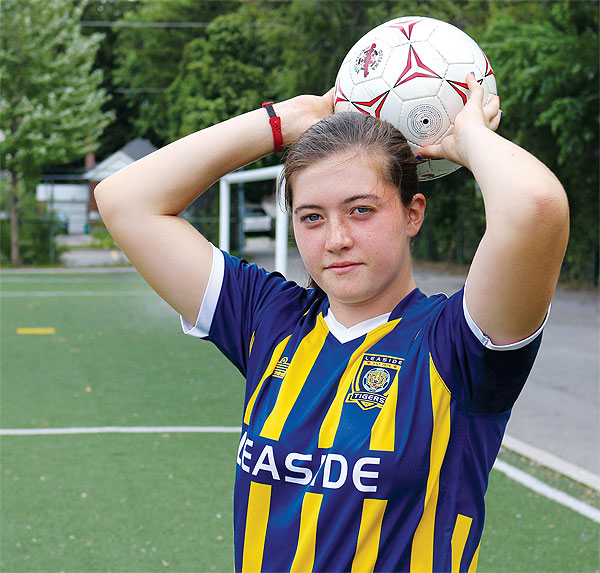 Both Rams and Ravens struggle with teamwork