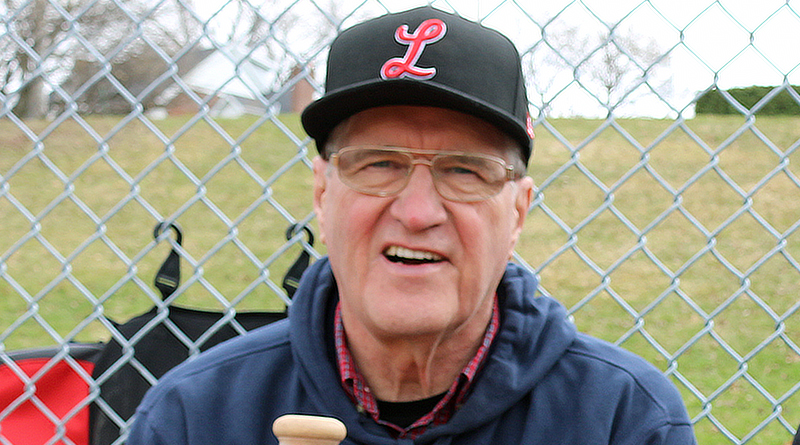 Howard Birnie has earned another accolade for his tireless work with the Leaside Baseball Association.

The City of Toronto inducted the 81-year-old into the Toronto Sport Hall of Honour, under the category of Community Sport Volunteers, on April 5. Birnie said he was informed of the honour in the winter, but poor health kept him from attending the event.

“I had a lousy winter,” he admitted, during a phone call in May. “I actually asked them to find somebody else because I didn’t feel up to going.”

A member of the Leaside Baseball Association attended in his stead.

Birnie started playing baseball in Leaside in 1952 at the Toronto Playgrounds on Pape Avenue. He’s been involved in all aspects of the game and the community for over 65 years.

As a coach, he led his team to seven league championships as well as an Ontario Championship. He also coached the U18 junior national team to a gold medal.

In 2012, Streeter covered his Queen’s Diamond Jubilee Medal honour, and he admitted his most memorable moment was winning a best-of-three series as the coach of Richardson’s, named for the former sporting-goods store.

“I’m flattered. It’s nice of them to do it,” he said. “I always say they can help us in other ways rather than a pat on the back.”

Now that it’s warming up — and his health has improved — he’s back to helping out at Howard Talbot Park.

Recent break-ins and a persnickety lock on one of the snack bars are keeping him busy. But what makes him happy is the continued expansion of the league and its volunteer base.

Leaside Baseball is planning a family festival in June.

“We’ve got so many teams going,” Birnie said. “The house league is as big as we want it to be.”

Year of rebuilding ahead for Leaside