Jordan Weiss is hoping his bar mitzvah is a grand slam.

The 12-year-old Ledbury Park resident, a Leaside Peewee AAA baseball player, has launched a campaign leading up to his March celebration, asking people to donate their old baseball equipment.

A major part of a bar mitzvah is to give back to the community. Jordan says he wanted his efforts to be unique so he teamed up with Jays Care Foundation to start Jordan’s Baseball Equipment Giveback. The used equipment he collects will go to underprivileged children and youth across Canada.

“Most people when they have their bar mitzvahs give back to Israel,” he said. “I wanted to do something different, that I really like.

“I’m really involved with baseball so I thought this was a really creative way to do it.”

Jordan, who plays first base, outfield and pitches, started playing in the Leaside Baseball Association last year. Nine months ago he began talking with the Jays Care Foundation, the charitable arm of Toronto Blue Jays, about his charitable plans.

His efforts will go toward helping the Blue Jays Baseball Academy Rookie League program, which reaches 8,000 children and youth across Canada.

“Jordan has embraced the notion that baseball, and all sport, can positively impact Canadian youth, and we look forward to continuing our partnership with Jordan and wish him every success,” said Shari Ralph-Topolie, manager of operations for Jays Care Foundation.

He got to work in December. After the first week and a half of accepting donations — all of which Jordan personally picked up from the donors — he had collected 40 bats, 17 helmets, 17 gloves, three bags of catchers’ equipment, shoes, plates and about 50 baseballs.

Among the donors are former teammates in the North Toronto Baseball League, where he played for four years before joining Leaside.

“I didn’t think it was going to go this far this quickly,” he said in late December. “The fact that it has is really great.”

The centrepieces of the tables at Jordan’s bar mitzvah will consist of a new baseball bat, helmet and glove, all of which will also be donated to Jays Care Foundation.

All equipment will go to underprivileged 5–18 -year-old baseball players who can’t afford their own.

“The plan is to spread it all across Canada if possible,” Jordan said. “It would probably be my maximum goal.” 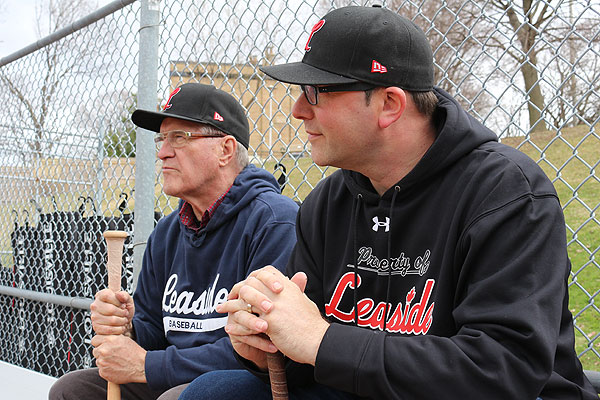 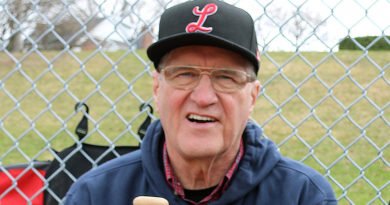