The Ward 16 rep sent a letter to her constituents Oct. 20, informing them of her decision. Though she never officially announced her candidacy, Stintz had a team of advisors in place and had indicated she was looking at the possibility of running.

She did, however, confirm she’ll be fighting for her council seat next year.

“At this time I feel I can make a greater contribution running as a councillor,” she said in a phone interview.

An outspoken opponent of Mayor David Miller, Stintz was elected to the North Toronto ward in 2003 and re-elected in 2006. 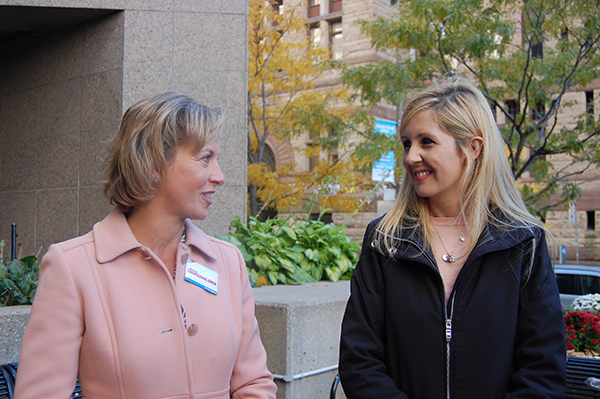